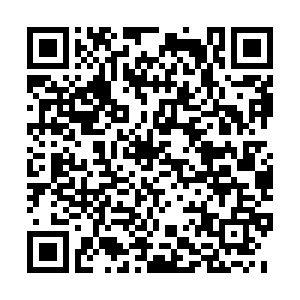 The French Cycling Federation on Saturday defended its decision to pay for business class seats for male cyclists while its women's team flew in economy on the long trip to the World Championships in Australia.

Christophe Manin, French cycling's national technical director, said the decision was based on one main criterion – the ability to compete for medals – and the men had better chances.

"For the men, we've been world champions for the last two years. We are really going there to win, while we are more of an outsider in the girls' competition," he said.

"If we had the mountain bike world championships in Australia with the same economic choice to make, we would put the two girls in business and the boys in economy," he added, because French women riders Pauline Ferrand-Prevot and Loana Lecomte have better results than the men. 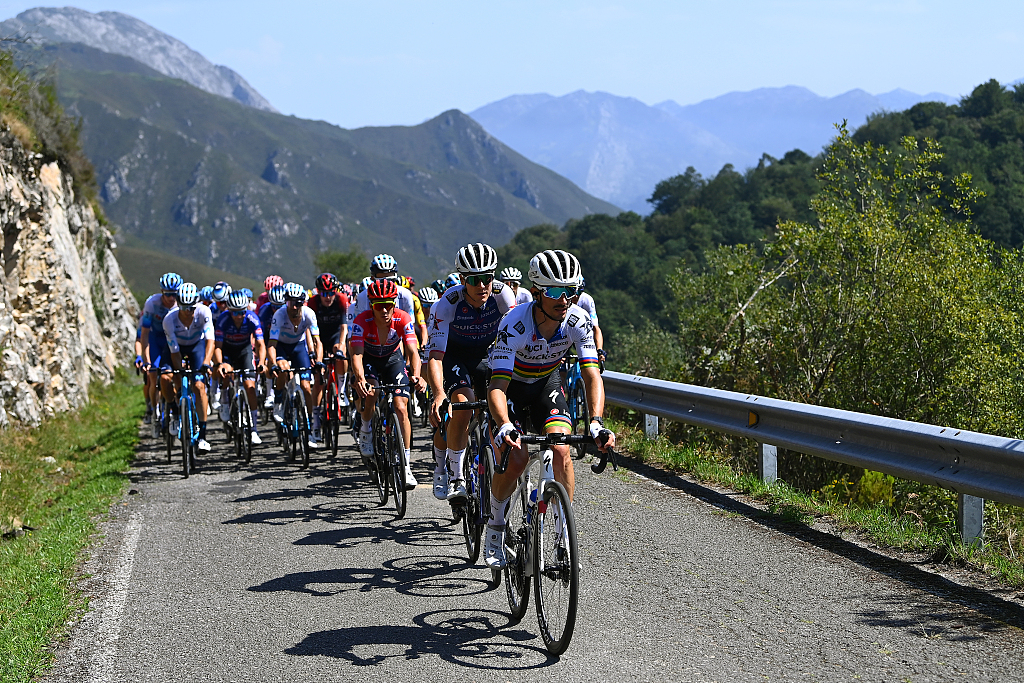 Julian Alaphilippe of France and Team Quick-Step-Alpha Vinyl with teammates lead the peloton during the 77th Tour of Spain 2022, August 28, 2022. /CFP

Julian Alaphilippe of France and Team Quick-Step-Alpha Vinyl with teammates lead the peloton during the 77th Tour of Spain 2022, August 28, 2022. /CFP

While the men's team, including two-time reigning world champion Julian Alaphilippe, traveled in comfort, the seven women riders as well as the rest of the delegation, including male and female competitors entered in the junior events and the support staff, were all in the back of the plane.

The report in a French newspaper provoked a storm of protest on social media.

Manin also said that flying the team to Australia "costs a lot of money."

"Some countries, like Ireland, have decided not to participate in the World Championships. We asked ourselves if we should take all the categories, especially the juniors. We did it. But we don't have the means to put everyone in business," said Manin, who did not make the trip to save money.