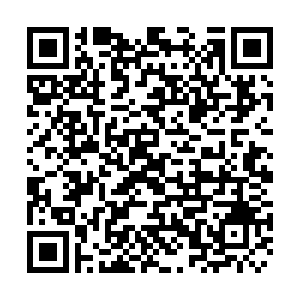 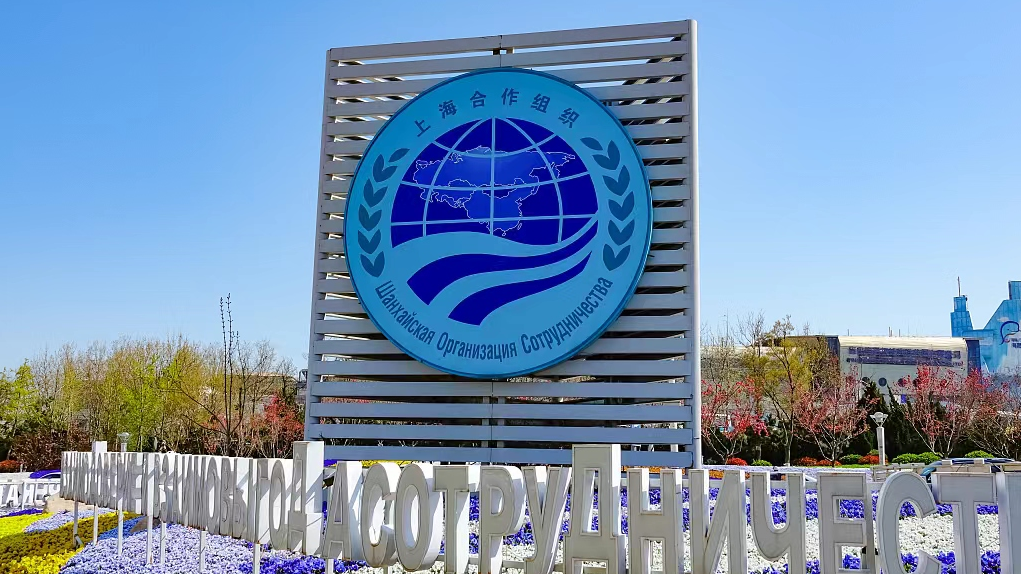 Editor note: Henry Tillman, Chairman and CEO of Grisons Peak, which is a consultancy firm based in London. He has more than 30-year experience on international banking business.

The 22nd annual summit of Shanghai Cooperation Organization (SCO) concluded 15-16 September in Uzbekistan's Samarkand, located on the Silk Road and among the oldest continuously inhabited cities in Central Asia. Leaders of SCO member states signed and released the Samarkand Declaration of the Council of Heads of State of the SCO during the period. Several statements and documents were issued on protecting international food and energy security, tackling climate change, and keeping supply chains secure, stable and diversified

Chinese President Xi Jinping attended the 22nd Meeting of the Council of Heads of State of the SCO chaired by President Shavkat Mirziyoyev of Uzbekistan at the Samarkand Congress Center. Xi said in a speech that China will next year host an SCO ministers' meeting on development cooperation and a forum on industrial and supply chains, and will set up a China-SCO Big Data Cooperation Center to create new engines of common development. He also said that China stands ready to carry out space cooperation with all other parties to support them in agricultural development and connectivity.

In its early years, with its security focus and priority on Central Asia, SCO was not followed closely by Western based analysts. Since then, it has grown both in geographic reach and importance; it is home to Eurasian rail which recently completely completed its 27th consecutive month of 1,000 monthly Eurasian rail crossings with more digitization to come.

Now, 20 years later, Uzbekistan once again is a catalyst for a higher level of cooperation among members. The Samarkand SCO Summit appears to represent an important next step towards in realizing their 1997 Vision. This year's annual summit is noteworthy for a number of reasons which we set out below:

Increasing interconnectivity to date in 2022

In June, construction started on the $5 billion "Trans-Afghan" railway line, connecting Termez (Uzbekistan) to Kabul (Afghanistan) and Kabul to Peshawar (Pakistan). Once operational, it will take 3-5 days to transport goods 600 kilometers from Pakistan to Uzbekistan instead of 35 days while cost for a standard container will be reduced by 2/3.

In early August, Uzbekistan confirmed its interest in the restoration of the China-Kyrgyzstan-Uzbekistan (CKU) railroad, the shortest overland route from Asia to Europe. CKU is designed to increase trade from Central Asia via Türkiye to Europe. Azerbaijani President Aliyev said CKU "will unite the entire Turkic world" as an overland link between Türkiye and mainland Azerbaijan. The CKU project has been under discussion for a quarter of a century, but Russia-Ukraine conflict and resulting sanctions added more impetus.

Also in August, Genertec, a Chinese conglomerate with an annual turnover of more than $25 billion, announced plans to open a regional representative office in Kazakhstan. Genertec was invited Kazakh Invest to participate in the development of transport and logistics infrastructure and multimodal transportation roads connecting China with Europe and the Middle East.

Expanding membership – at an increased pace

At this year's summit, SCO signed a memorandum of obligations on Iran's pledges to become a member state (observer status since 2005); the procedure for Belarus' accession was started; memorandums of understanding granting Egypt, Saudi Arabia and Qatar the status of SCO dialogue partners were signed; agreement was reached on admitting Bahrain, the Maldives, the United Arab Emirates, Kuwait and Myanmar as new dialogue partners.

The summit identified priorities and practical measures to step up SCO's activities from current levels. The heads of foreign ministries discussed key regional and global issues.

A series of resolutions were adopted, including a comprehensive plan for the implementation of the SCO Treaty on Long-Term Good Neighborliness, Friendship and Cooperation for 2023-2027.

Even before the summit begins, at the 2nd Economic Forum within the framework of the presidency of the Republic of Uzbekistan in the SCO, Uzbekistan proposed to develop an action plan to promote mutual investment which will strengthen the coordination of the departments of the SCO countries responsible for the formation of investment policy. The country also planned to hold an international conference on cooperation in the agro-industrial sector, which will allow its participants to develop a joint plan to expand cooperation in the agricultural sector, study new agricultural technologies and methods to increase yields and save water resources.