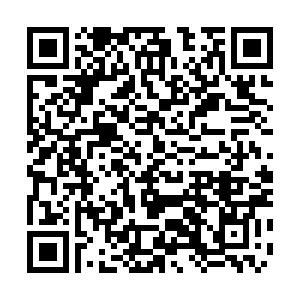 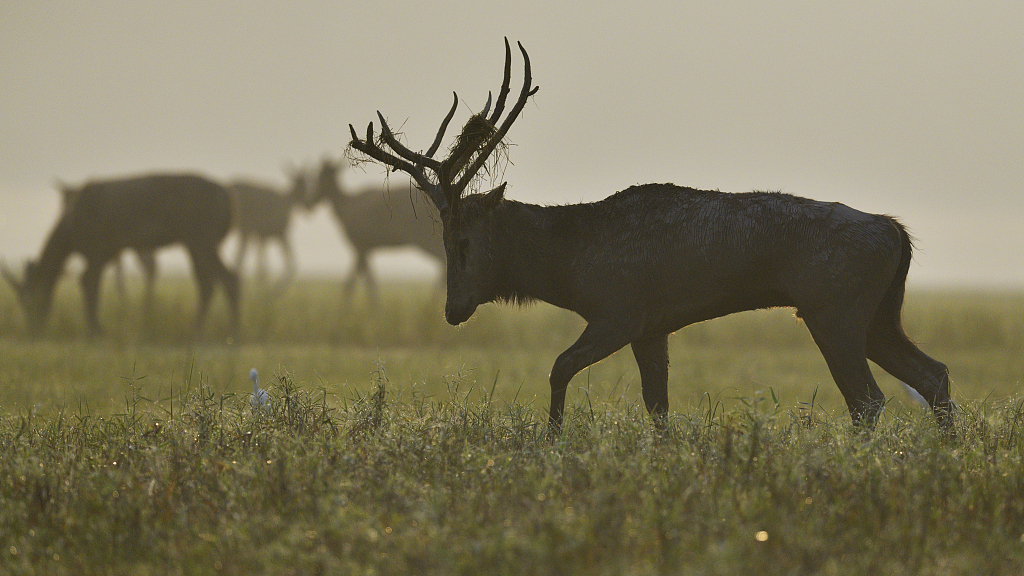 The Shishou Milu Deer National Nature Reserve in Shishou City in central China's Hubei Province has welcomed 307 milu fawns this year. One of only two national nature reserves for milu deer in China, the Shishou reserve witnessed how the milu deer regained population bounced back after the species was reintroduced to China.

A strange-looking animal, with giant deer antlers on its horse-like head, a donkey's tail and cow's hooves, the milu deer, which is native to China, went extinct in the wild in 1900 due to overhunting and habitat loss. Only a few deer that were transported to Europe and acquired by British Duke Herbrand Russell to be raised at the Woburn Abbey survived.

In 1985, 22 milu deer were brought back to China to rebuild its population. 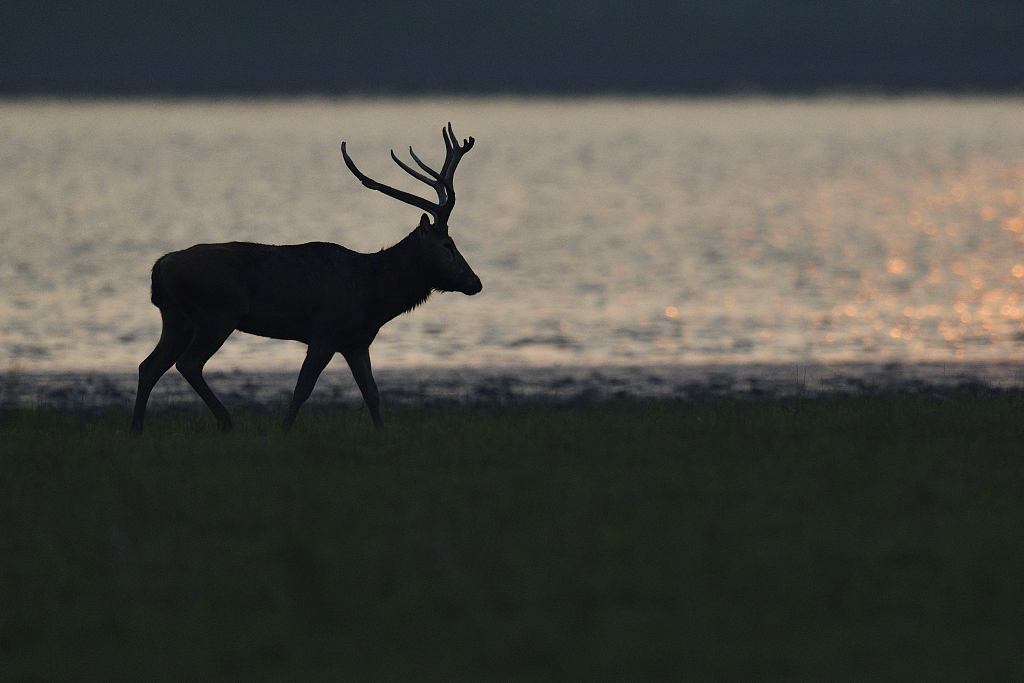 Patrols are carried out daily to monitor the current status of the milu deer. According to the reserve's staff, after the reintroduction of 64 milu deer in 1993 and 1994, the reserve's administration has put a lot of effort into building a natural habitat with reed marshes and ponds to provide the best breeding and resting areas for the animal. In the 30 years that followed, the wild population of milu deer in Shishou grew from 64 to more than 2,500.