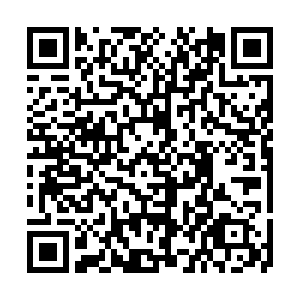 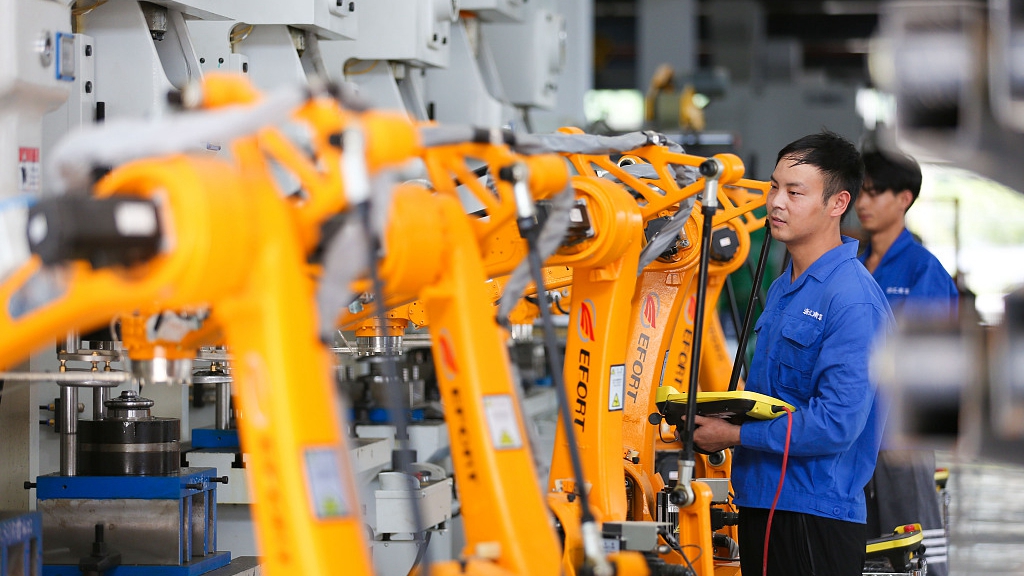 Actual use of foreign direct investment (FDI) into the Chinese mainland increased 16.4 percent year on year to 892.74 billion yuan from January to August, data from the Ministry of Commerce showed on Monday.

In dollar terms, the investment inflows jumped 20.2 percent year on year to $138.41 billion.

Broken down according to industries, the service industry saw an 8.7 percent rise in foreign capital inflows, while the high-tech industry recorded a surge of 33.6 percent.

In the first eight months of the year, capital inflows from South Korea, Germany, Japan and the UK increased by 58.9 percent, 30.3 percent, 26.8 percent and 17.2 percent, respectively.

Guo Tingting, assistant minister of commerce, said at a press conference last month that China will introduce a new batch of policies and measures to stabilize foreign investment flows.

The country will speed up the launch of a revised industry catalogue of "encouraged" foreign investments to include more industries with advanced manufacturing, technological innovation and modern services, said Guo.

Last year, China's actual use of FDI hit 1.149 trillion yuan, representing a 14.9 percent surge from the previous year. In U.S. dollar terms, the FDI inflows came in at $173.48 billion, up 20.2 percent year on year, according to official statistics.

Since 2017, China has become the second largest recipient of FDI for five consecutive years after the United States.  FDI has played a significant role in promoting Chinese economic growth and also had positive effects on job creation in China.