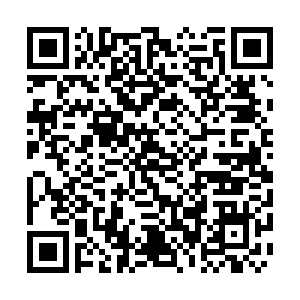 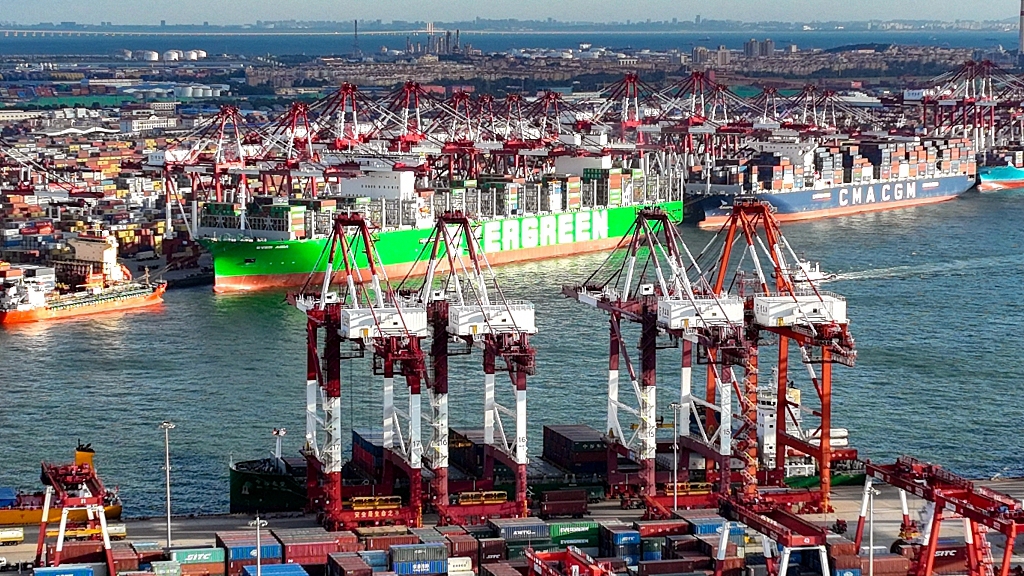 In 2021 alone, China's economic aggregate accounted for 18.5 percent of the world's total after currency translation based on average annual exchange rates, the second largest in the world, and up 7.2 percentage points from 2012, according to a report released by the National Bureau of Statistics.

China's gross domestic product (GDP) expanded at an average annual growth rate of 6.6 percent from 2013 to 2021, higher than the growth pace of 2.6 percent for the global economy and 3.7 percent for developing economies.

The report highlighted China's progress in promoting innovation-driven development in the past 10 years. The country rose to 12th on the Global Innovation Index 2021, up from 34th in 2012, according to the World Intellectual Property Organization.

Over the past decade, China has seen a better economic structure and more coordinated growth, as final consumption expenditure contributed 65.4 percent to the 2021 economic expansion. It is up 10 percentage points from 2012, and the added value of the manufacturing sector jumped 74.3 percent during the same period.

Living standards of impoverished people in China have also improved significantly. From 2013 to 2020, China had lifted 98.99 million of rural poor residents out of extreme poverty.