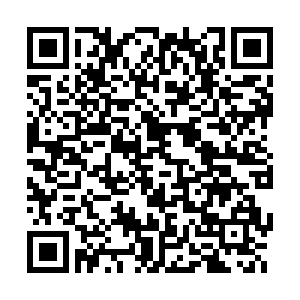 The Publicity Department of the Communist Party of China (CPC) Central Committee on Monday held a press conference on the country's achievements in natural resources development in the past decade.

Achievements made in the past ten years

"Mountains and rivers green are mountains of silver and gold," the "two mountains" concept, later developed into Chinese President Xi Jinping's thought on ecological civilization, has encouraged numerous Chinese cities and villages to pursue sustainable growth through protecting the environment and developing green industries. "In the past ten years, much achievements have been made", said Zhuang Shaoqin. Strict system for protecting cultivated land has been implemented. The foundation for national food security has been strengthened. China has continued to carry on mineral resource exploration, achieved an increase in the reserves of major mineral resources, and maintained the world's largest output of coal, tungsten and other mineral products for many years. Besides, a system of protected natural areas was established, with national parks as its main body. The investigation, monitoring, early warning and prevention systems for geological and marine disasters have been improved, reducing casualties and property losses caused by disasters. The enactment of Wetland Protection Law, the revise of the Land Management Law, the Forest Law, and the Surveying and Mapping Law, have helped protection on natural resources and the ecological environment. Apart from this, China has established maritime cooperation with more than 50 countries and international organizations, and provided tsunami warning and other public goods and services to countries surrounding the South China Sea. 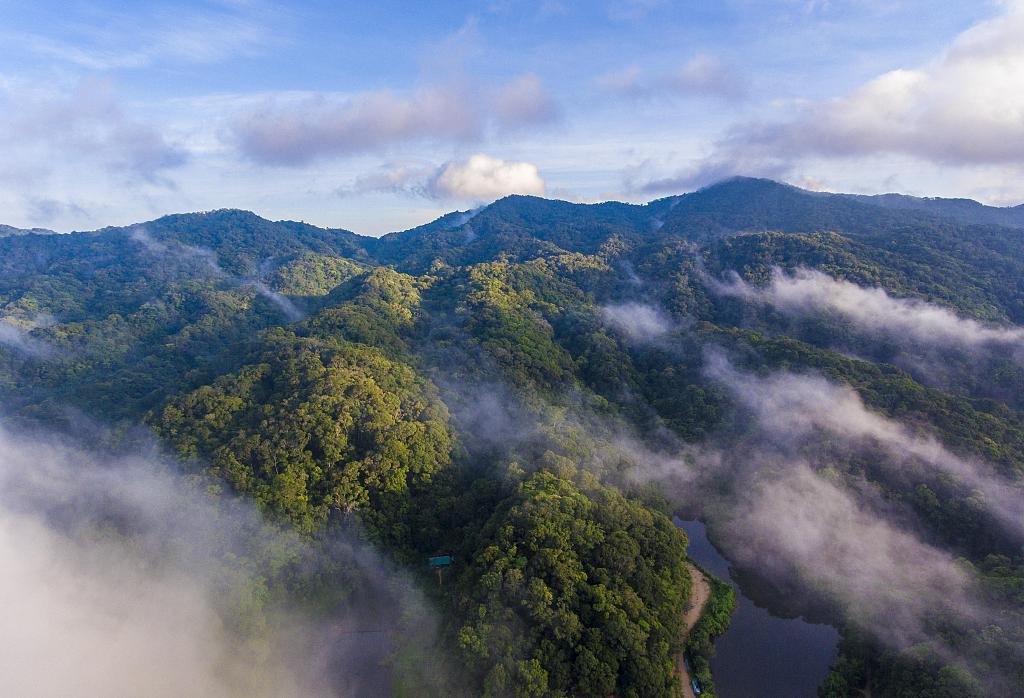 "China is one of the 12 countries with the richest biodiversity in the world, covering almost all ecosystem types. The number of higher plant species and vertebrate species respectively account for 10% and 13.7% of the world's total, ranking among the top in the world",  Li Chunliang said. The forest coverage rate of China reached 24.02%. The country has contributed a quarter of the world's new forest area in the past decade. The first five national parks including the Sanjiangyuan (the Three-River-Source) National Park, the Wuyi Mountain National Park, the Giant Panda National Park, the Northeast China Tiger and Leopard National Park and the Hainan Tropical Rainforest National Park were officially established. The National Botanical Garden has been set up in Beijing, China's capital and the South China Botanical Garden in Guangzhou Province was also upgraded to a national-level botanical garden. 74 percent of wildlife species and 65 percent of higher plant communities have been effectively protected. A new pattern for forest and grassland resource management has basically taken shape. The damage rates of forest fire and grassland fire remained below 0.9‰ and 3‰, respectively, much lower than the world average. 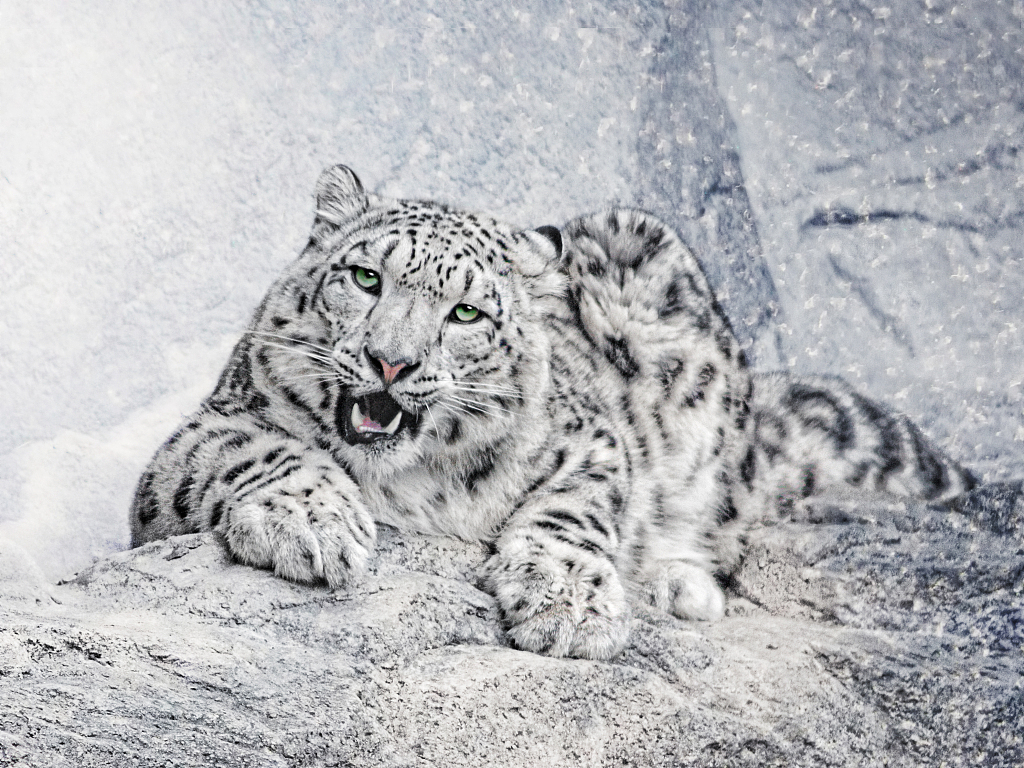 Snow leopard, one of the key species under the protection of national park in China. /CFP

Snow leopard, one of the key species under the protection of national park in China. /CFP

Achievements made in developing and promoting marine economy

"Marine economy significantly reflects a country's comprehensive strength and is closely related to people's lives. Therefore, the whole society attaches great importance to it and new progress has been made in developing China's marine economy" said Zhang Zhanhai, Chief Engineer at the ministry of Natural Resources. China's gross ocean product rose to nearly 9.04 trillion yuan (about $1.42 trillion) in 2021. China has established the warning and monitoring system for marine ecology and carried out the marine ecology protection projects. Moreover, China has founded 145 marine nature reserves and implemented 143 rehabilitation projects. Apart from this, marine technology innovation has accelerated. Currently, China has 10 marine satellites and the marine monitoring satellite constellation has been officially completed. Xuelong 2, or Snow Dragon 2, China's first domestically-built polar icebreaker, has filled in the gaps of China's polar exploration with heavy equipment.