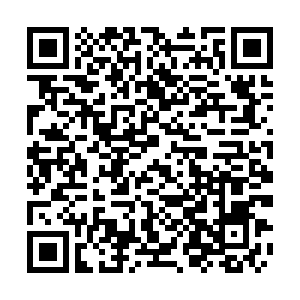 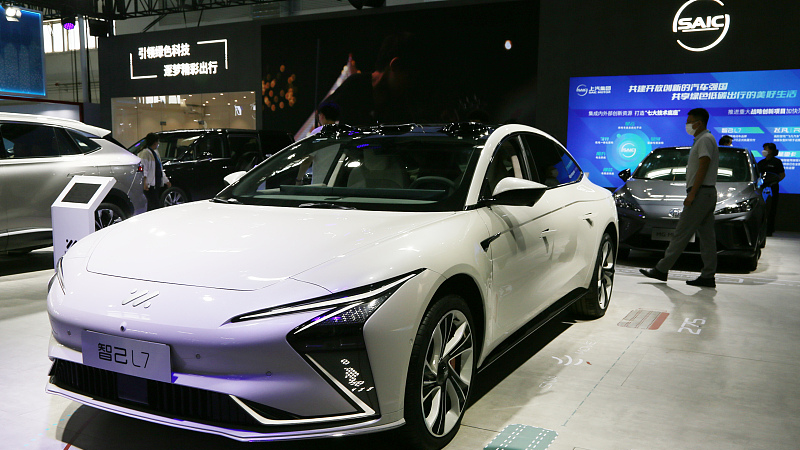 China vows to launch more measures to promote consumption and encourage investment to accelerate its economic recovery, the country's top economic planner said at a press conference on Monday.

The NDRC will continue to promote the high-quality development of the new energy vehicles (NEVs) industry, including improving policies, industrial structure, competitiveness and global cooperation.

In late August, China announced another 300 billion yuan in quotas for infrastructure spending and investments by banks to further stimulate the economy.

The NDRC said it would push forward the use of these financial tools and encourage projects to start construction.

The planner also vowed to speed up the introduction of the Catalogue of Encouraged Industries for Foreign Investment (2022 edition), aimed at guiding foreign investments to specific industries, including advanced manufacturing, high technology and modern services.