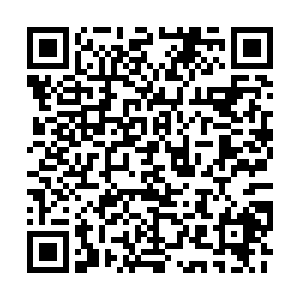 Chinese President Xi Jinping and his Togolese counterpart, Faure Gnassingbe, on Monday exchanged congratulatory messages on the 50th anniversary of the establishment of diplomatic ties between the two countries.

In his message, Xi pointed out that over the past 50 years, the two sides have always been sincere and friendly, firmly supporting each other on issues related to each other's core interests and major concerns, and achieving fruitful practical cooperation, bringing real benefits to the two peoples.

The Chinese president said he attaches great importance to the development of China-Togo relations, adding that he is ready to work with Gnassingbe to take the 50th anniversary of diplomatic ties as an opportunity to consolidate political trust, deepen cooperation in various fields within the framework of the Belt and Road and the Forum on China-Africa Cooperation, promote China-Togo relations to a new level, and make positive contributions to the building of a closer China-Africa community with a shared future.

The people of the two countries have stood by each other and overcome difficulties together amid the COVID-19 pandemic, writing a new chapter of the China-Togo friendship, Xi added.

For his part, Gnassingbe said since the establishment of diplomatic relations between Togo and China, the partnership between the two countries has been strong and fruitful. And under the joint guidance of the leaders of the two countries, bilateral relations have been growing, benefiting the people of both sides.

Noting China has always been a key strategic partner for Togo in its quest for comprehensive and sustainable development, Gnassingbe said Togo appreciates China's continued commitment to stand firmly with African countries and to strengthen the China-Africa partnership to achieve common prosperity.

Gnassingbe said Togo is firmly committed to the one-China principle and he is ready to work together with President Xi to promote the continuous strengthening of the Togo-China friendship and cooperation.