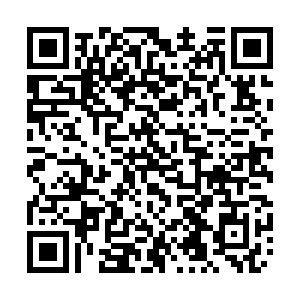 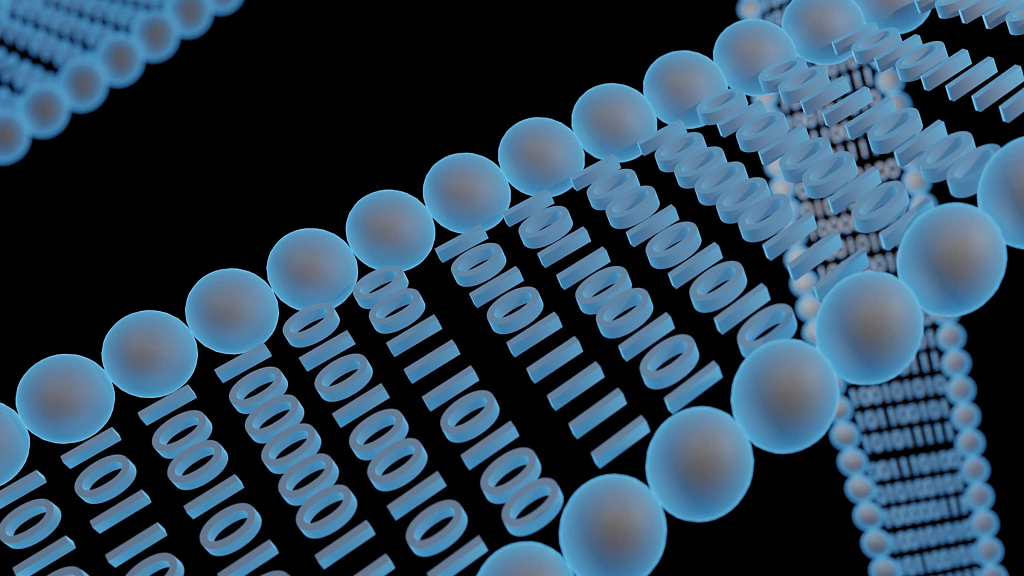 DNA is considered as an ideal storage medium under the era of data explosion due to its high density, long-term durability, and low maintenance cost. /CFP

DNA is considered as an ideal storage medium under the era of data explosion due to its high density, long-term durability, and low maintenance cost. /CFP

Chinese scientists have found a way to handle DNA breaks and rearrangements, allowing them to store data for tens of thousands of years, according to an article published on Nature Communication on September 12.

DNA is an ideal storage medium due to its high density, long-term durability and low maintenance cost. However, it could be highly unstable as DNA strands break and rearrangements frequently occur during DNA synthesis, amplification, sequencing and preservation, making data storage difficult.

Researchers from the Frontiers Science Center for Synthetic Biology and Key Laboratory of Systems Bioengineering at Tianjin University in North China developed a new strand assembly algorithm by using de Bruijn graph and greedy path search to meet such challenges, according to the article.

Simply put, the algorithm is a coding-decoding system that targets the innate defect of DNA. It also handles DNA breaks and rearrangements during the preservation of DNA molecules and polymerase chain reaction (PCR)-based data copying as means of error detection and correction.

The result, which shows the robustness of their DNA storage algorithm, is proved by successfully retrieving the encoded information from a DNA solution that has been incubated at 70 degrees Celsius for 70 days without any particular protection.

That is "estimated to be equivalent to that under 9.4  degrees Celsius for more than 20,000 years," the researchers said.

The study also achieved high-logical density of 1.30 bits/cycle as the method usually would compromise logic density.