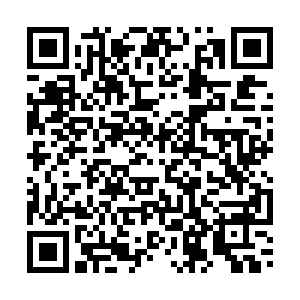 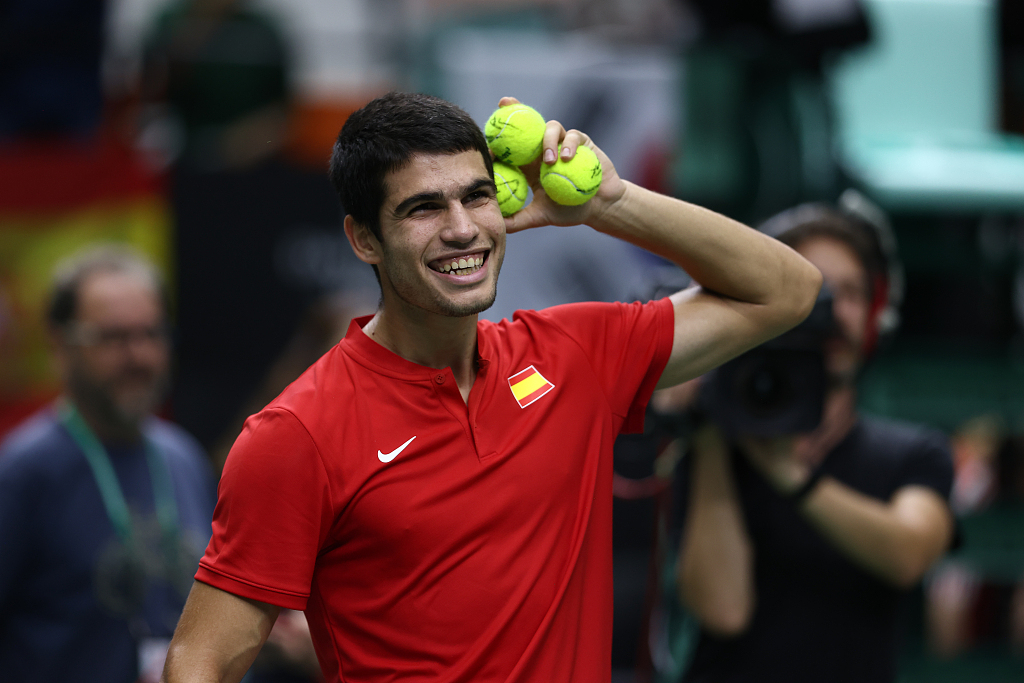 Carlos Alcaraz secured his first win as world No. 1 on Sunday as he beat Kwon Soon-woo of the Republic of Korea to send Spain into the last eight of the Davis Cup while Matteo Berrettini helped Italy seal top spot in their group with victory over Sweden.

Alcaraz, who reached the top of the rankings on the back of his triumph at the U.S. Open, survived a tight second set to topple Kwon 6-4 7-6(1) after Roberto Bautista Agut had given Spain the lead by dispatching Hong Seong-chan 6-1 6-3.

"Davis Cup is different. You are playing with your team, represent your country. You don't play just for yourself. You're playing for everyone in Spain, you know," Alcaraz, who converted all three of his break points, told reporters.

"It is a different atmosphere, different air you breathe, totally different from the other tournaments."

Six-time winners Spain will meet Croatia for a place in the semifinals. 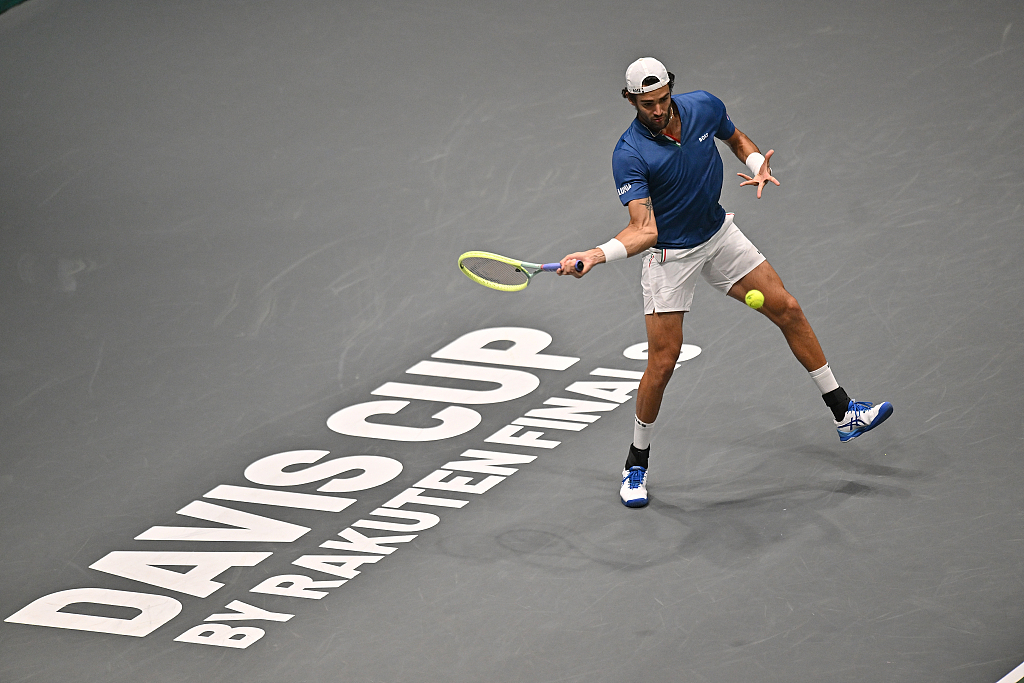 Matteo Berrettini of Italy plays against Elisa Ymer of Sweden (not pictured) during the Davis Cup group match in Bologna, Italy, September 18, 2022. /CFP

Matteo Berrettini of Italy plays against Elisa Ymer of Sweden (not pictured) during the Davis Cup group match in Bologna, Italy, September 18, 2022. /CFP

In Group A action between Italy and Sweden in Bologna, Italian Berrettini faced little trouble in seeing off Elias Ymer of Sweden 6-4 6-4 before Mikael Ymer leveled the tie for the visitors with an upset 6-4 3-6 6-3 win over in-form Jannik Sinner.

The veteran duo of Simone Bolelli and Fabio Fognini settled the tie in Italy's favor with a dominant 7-6(2) 6-2 win against Andre Goransson and Dragos Nicolae Madaras in the doubles decider and set up a last-eight clash with the United States.

"I'm feeling happy, obviously the main goal was to qualify for Malaga. We did it after the first two matches," said world No. 15 Berrettini.

"In the locker room today, we were talking. We said the job wasn't done yet. We still want to make a statement for ourselves ... we give everything, especially when we play in front of so many people that they're here to support us."

Germany will take on Canada in the quarterfinals with Australia going up against the Netherlands. The knockout rounds will be played in Spain's Malaga from November 22 to 27.