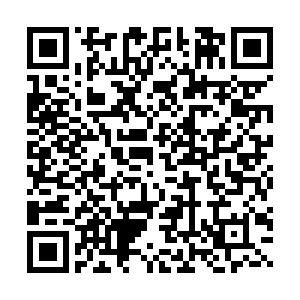 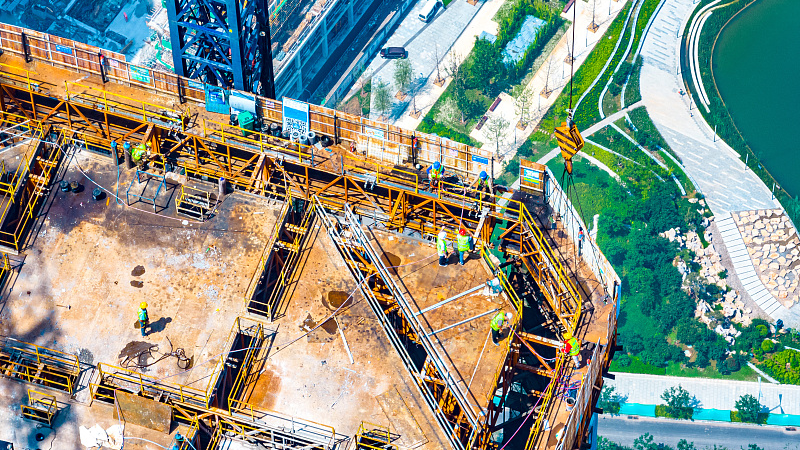 China's construction sector has made significant headway in scale and structure in the past decade, official data showed Monday.

In 2021, the total output value of construction enterprises nationwide reached 29.3 trillion yuan (about $4.22 trillion), up 1.14 times from 2012, the National Bureau of Statistics said in a report.

By the end of 2021, China had 2.26 million construction enterprises. From 2013 to 2021, the number of enterprises increased at an average annual rate of 6.1 percent, achieving a leapfrog development in terms of the scale of the industry.

The construction sector also saw an improving structure. In 2021, the number of top-notch, first-class construction firms in China reached 16,000, up 84.3 percent from 2012.

The industry has grown to become a major contributor to employment. In 2021, 81.8 million people were working in the construction sector, which is second only to manufacturing in terms of employment.

Despite near-term challenges in certain construction sectors, medium to long term growth story in China remains intact, according to some western analysts. Business Wire, in an article published last month,forecasts that the construction industry in China is expected to continue to grow, recording a CAGR of 5.6% during 2022-2026.