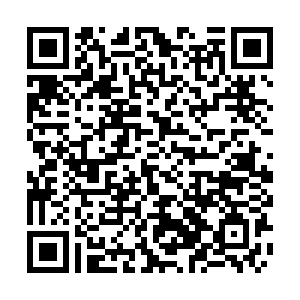 Kyrgyzstan and Tajikistan said on Sunday nearly 100 people had died in their border conflict, as a fragile ceasefire between the Central Asian nations extended into a second day and Russia urged a de-escalation.

The two countries clashed over a border dispute from September 14 to 16, accusing each other of using tanks, mortars, rocket artillery and assault drones to attack outposts and nearby settlements.

Long stretches of the border separating Kyrgyzstan and Tajikistan are contested. Clashes in April 2021 left more than 50 dead and raised the prospects of broader conflict.

The two sides agreed to a ceasefire on September 16 which has largely held up despite several alleged incidents of shelling.

Putin urged the two sides to prevent further escalation and take measures to resolve the situation "exclusively by peaceful, political and diplomatic means as soon as possible," offering assistance, his office said in a statement.

(Cover: A fire rages in a private house damaged as a result of shelling in the Leilek district of Batman region, Kyrgyzstan, September 16, 2022. /CFP)