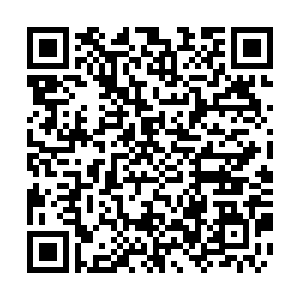 Gene sequencing suggests that the virus strain in the monkeypox case from overseas found in China's Chongqing on September 16 was highly homologous to strains from Germany collected on June 21, the Chinese Center for Disease Control and Prevention said in a weekly report on Monday.

The virus was detected in a 29-year-old salesman who visited Germany from September 2 to 8, according to the report. He developed symptoms, including a rash, during quarantine.