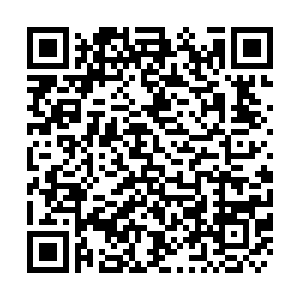 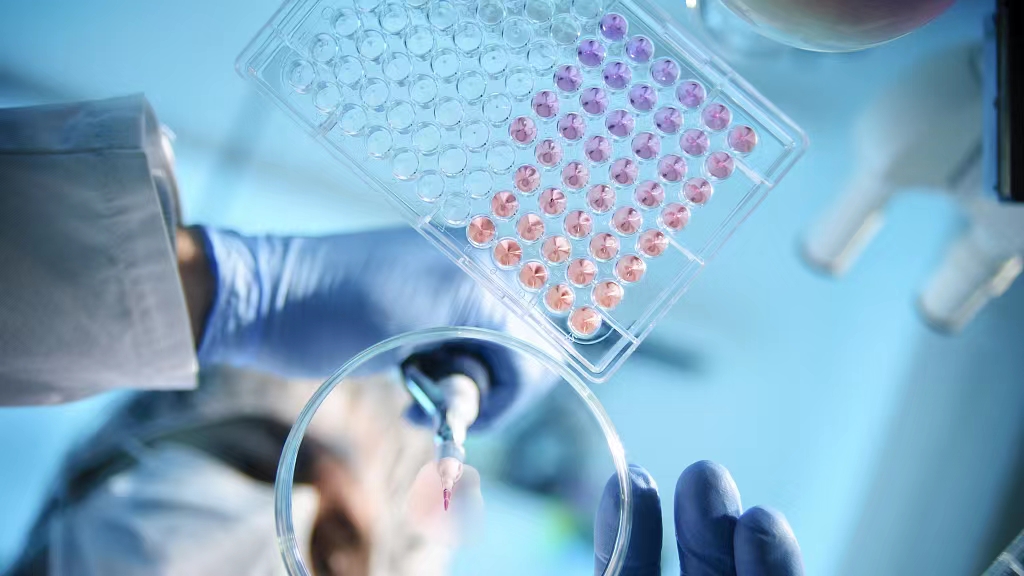 Japan's Takeda Pharmaceuticals is banking on global innovation to address the most urgent clinical needs of Chinese patients as part of its ongoing efforts to expand its footprint in China. The company, which entered the Chinese market in 1994, has already invested close to 1.5 billion yuan for research and development of new drugs in the country. With an eye on making China its second-largest market by 2030, Takeda has already moved its Asia-Pacific R&D headquarters to Pudong, Shanghai. In our series on MNCs in China, CGTN's Zheng Junfeng traces Takeda's journey in China.