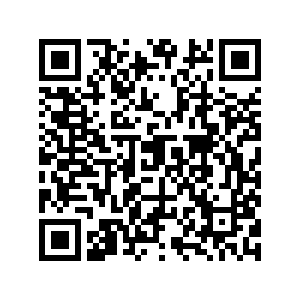 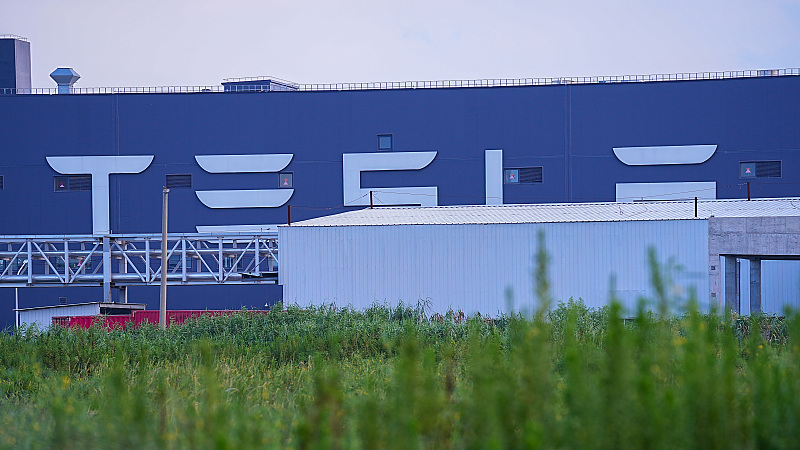 Tesla completed the expansion project of its Gigafactory in Shanghai on Monday, according to a document on an official online platform.

The expanded production lines will be tested from Monday to November 30, according to the document displayed on the website for local enterprises' environment information disclosure.

The document showed that the expansion enables Tesla's production lines to employ an additional 4,000 staff.

In mid-August, the Shanghai Gigafactory produced its 1 millionth vehicle for the U.S. electric carmaker.

Established in 2019, Tesla's Gigafactory in Shanghai is the carmaker's first Gigafactory outside the U.S., with an industrial chain localization rate of more than 95 percent. In addition, 99.99% of the employees are local Chinese.