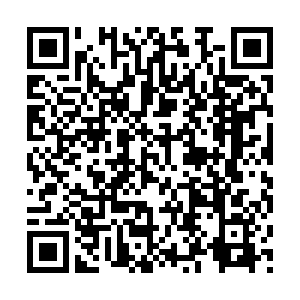 Over 70 percent of netizens from across the world believe a deal in which the U.S. and the UK are expected to transfer nuclear materials to Australia has violated global nonproliferation standards, according to a social media survey by CGTN.

The survey comes days after the International Atomic Energy Agency (IAEA) Board of Governors addressed the trilateral deal upon the request of China and other member states.

The deal, through which the U.S. and the UK are to help Australia acquire nuclear-powered submarines, involves the likely transfer of weapons-grade uranium from two nuclear-armed powers to a non-nuclear-weapon state. 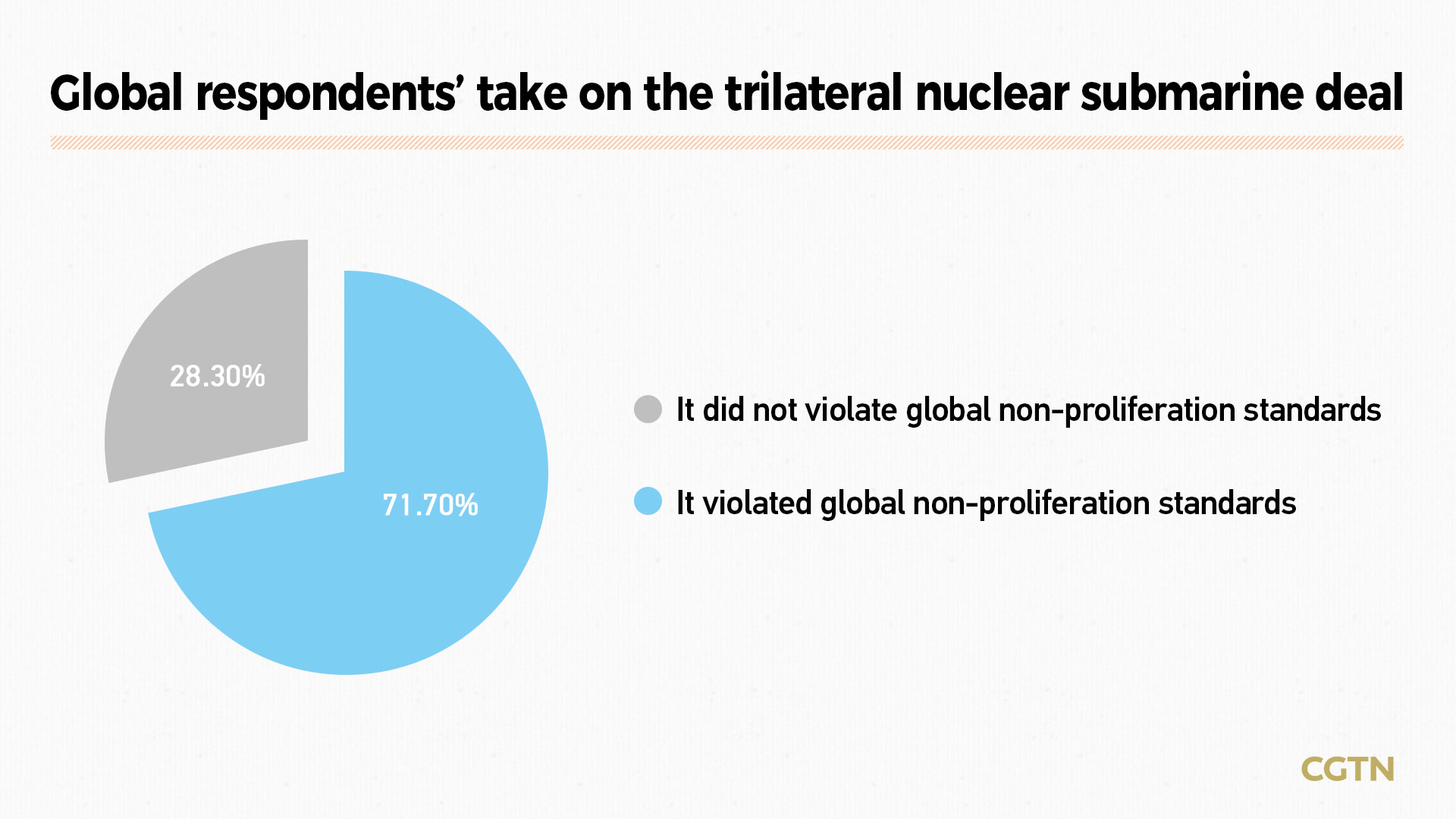 While the Treaty on the Non-Proliferation of Nuclear Weapons imposes strict restrictions upon weapons-grade uranium and has set up an international inspection body, experts say a legal loophole in the treaty allows non-nuclear-weapon states to use highly enriched uranium for non-explosive military uses such as powering submarines while letting them escape rigorous inspections by the IAEA, provided they make certain assurances to the agency.

With concerns that the materials to be transferred to Australia could be diverted to weapons manufacturing, China has strongly opposed the submarine deal, arguing the trio has seriously compromised efforts to stop the spread of nuclear weapons.

The CGTN poll also showed that more than 80 percent of online respondents said they "are very concerned" that more countries will obtain nuclear capabilities if Australia uses the loophole to receive nuclear materials. 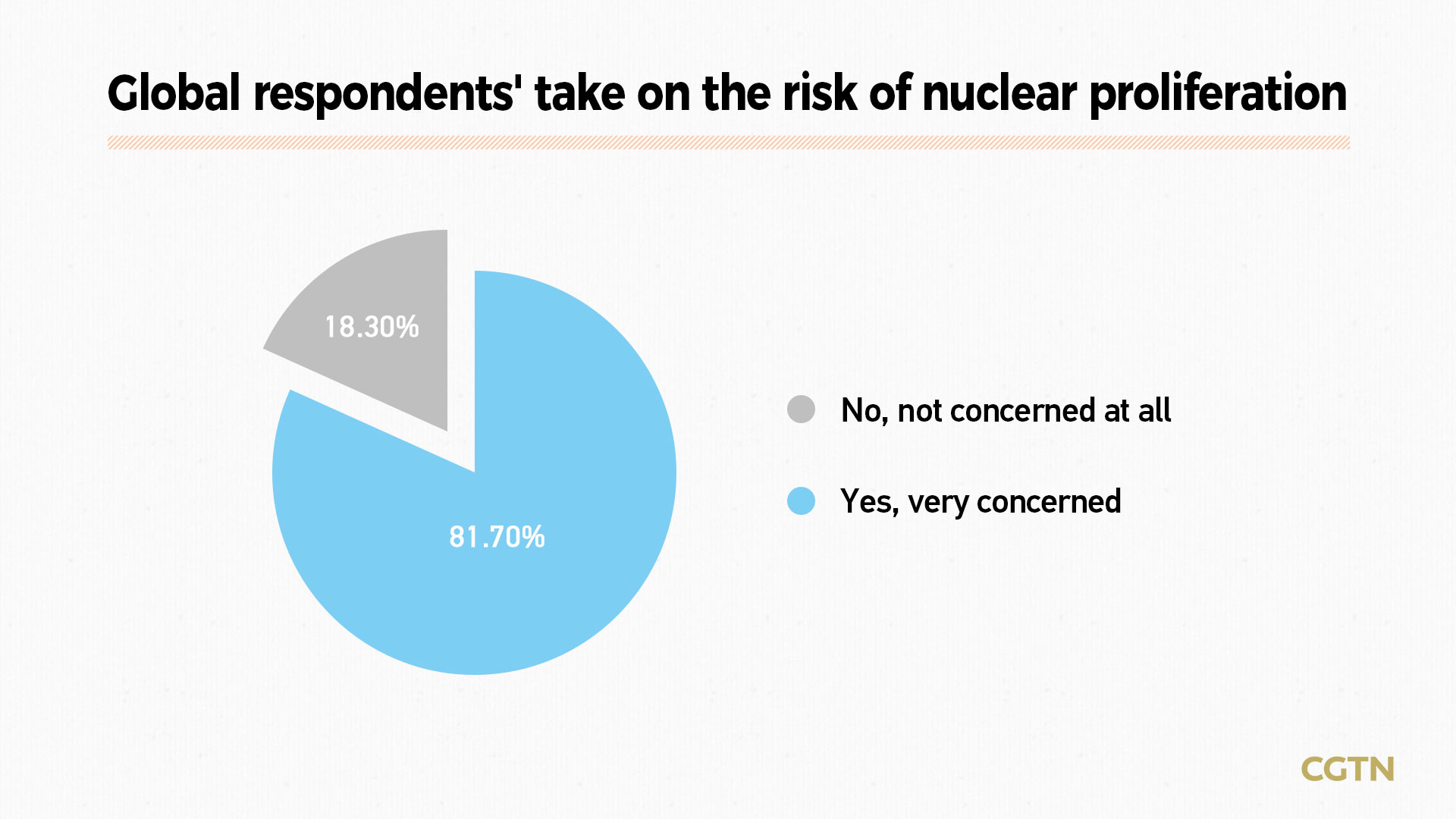 The survey, conducted in English, Spanish, French, Arabic and Russian across mainstream social media platforms, received responses from nearly 80,000 internet users and attracted over 2.5 million views in less than 30 hours.

"I'm Australian and think it definitely is illegal to transfer this technology to a non-nuclear power," said Robert Campbell.

The United States is preparing for a world war and trying to contain Asia, which is already obvious, Daniel Santana responded in Spanish.

"North Korea and Iran have been sanctioned due to nuclear non-proliferation, but they just gave Australia the tech. If that's the case, then other countries should be allowed to develop or obtain the technology," netizen Michael Tse commented.

If countries have the right to provide this technology to their allies, there is no point in restricting nuclear weapons, said Nicolas Bonnet in French.

(Cover: The national flags of Australia, the UK and the U.S. /CFP)