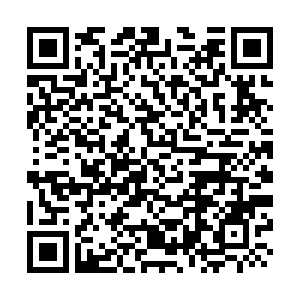 Price described the meeting as the "first direct talks since recent fighting" between the two sides, adding that the leaders "discussed next steps, and (Blinken) encouraged the sides to meet again before the end of the month."