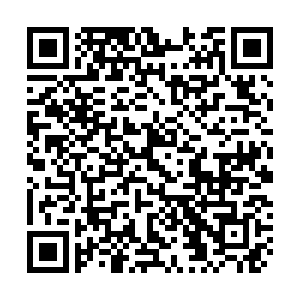 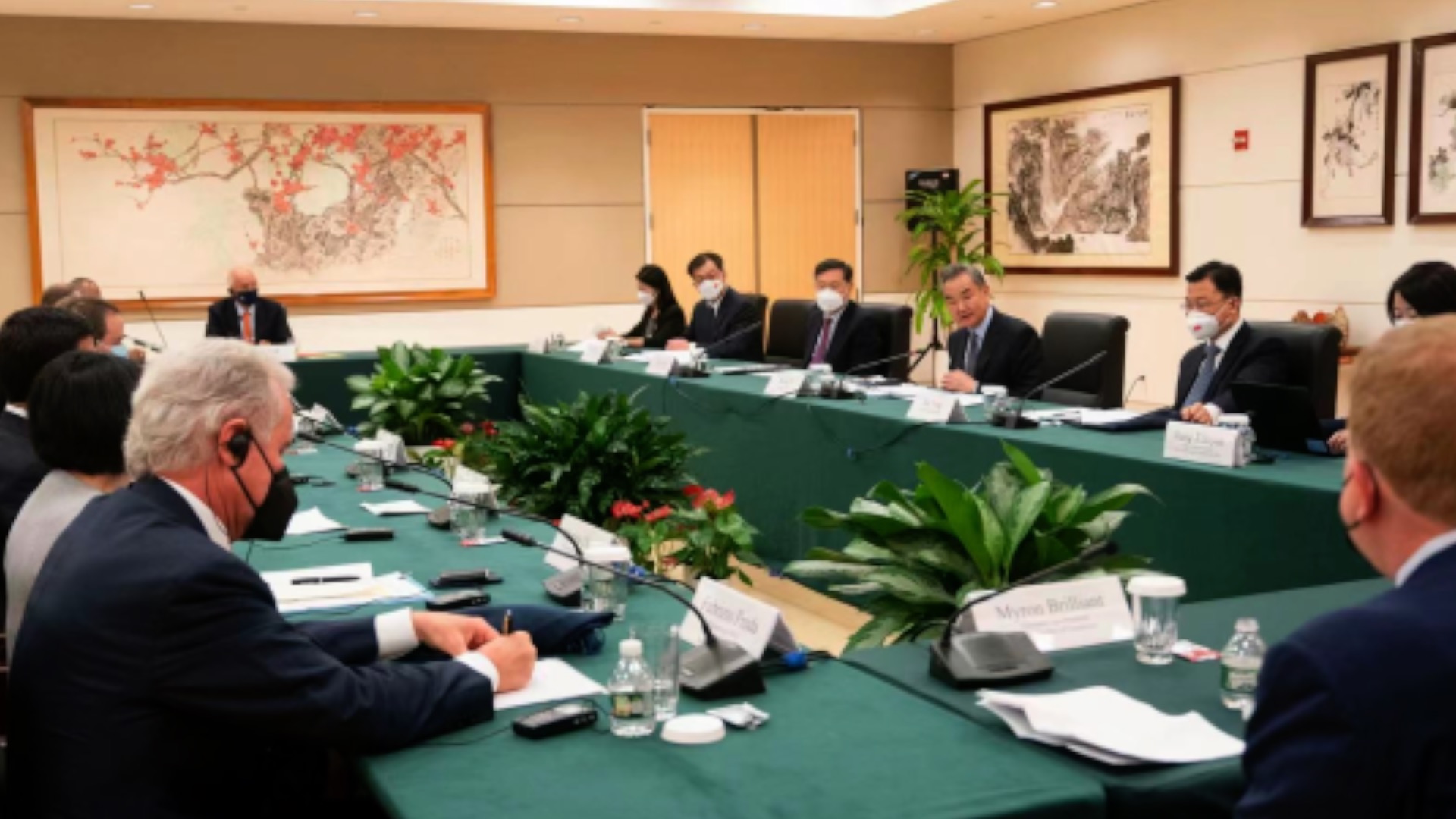 Chinese State Councilor and Foreign Minister Wang Yi on Monday stressed joint efforts from China and the U.S. to seek peaceful coexistence between the two countries.

Wang made the remarks during his meeting with representatives from the National Committee on U.S.-China Relations, the U.S.-China Business Council and the U.S. Chamber of Commerce on the sidelines of the United Nations General Assembly in New York City.

Wang encouraged the organizations to help promote "peaceful coexistence" between the two countries and to play a positive role in bringing the China-U.S. relationship back to a healthy and stable development track.

During the meeting, Wang highlighted China's commitment to deepening reform and expanding opening-up.

Regarding China-U.S. relations, Wang said U.S. businesses and China-U.S. trade cooperation are welcome and that China will continue to provide a market-oriented, internationalized and law-based business environment.

China is willing to carry out multilateral coordination with the U.S., and history has proven and will continue to prove that China-U.S. cooperation can benefit both countries and the world, he said, reiterating the importance of maintaining the political foundation of China-U.S. relations, especially the one-China principle.

The U.S. side said U.S.-China economic and trade cooperation has brought tangible benefits to both sides and that the U.S. business community is committed to long-term operations in China, adding that both sides should work in the right direction in a spirit of cooperation and continue to engage in constructive, multi-level and fruitful dialogues.