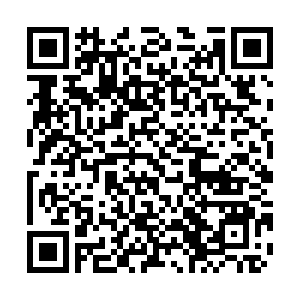 A Chinese representative on Monday called on the international community to implement the Global Security Initiative and practice "real" multilateralism.

Multilateralism is the core concept of the existing international order, an effective path for maintaining peace and promoting development, the representative said during an expert panel of the 51st regular session of the United Nations (UN) Human Rights Council.

The U.S. and some Western countries have fabricated false information for political purposes, interfered with other countries' domestic affairs under the pretext of human rights and abused compulsory unilateral measures, the delegate said, adding that such behaviors have seriously violated the principles and purposes of the UN Charter.

The representative stressed the need to resist imperialism, bloc politics and unilateral sanctions and called for an international boycott on the politicization and weaponization of human rights issues.

The Global Security Initiative proposed by China has charted the course for compensating the peace deficit and solving the global security predicament, the delegate said.

The representative also urged all countries to choose dialogue over confrontation, negotiation over coercion, partnership over alignment and win-win over zero-sum.

(Cover: Representatives observe a minute of silence following the death of Britain's late Queen Elizabeth II during the opening of the 51st session of the UN Human Rights Council at the UN offices in Geneva, September 12, 2022. /CFP)