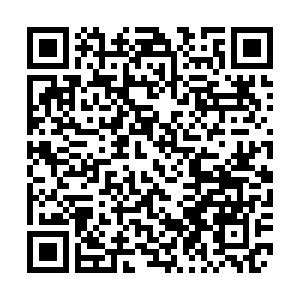 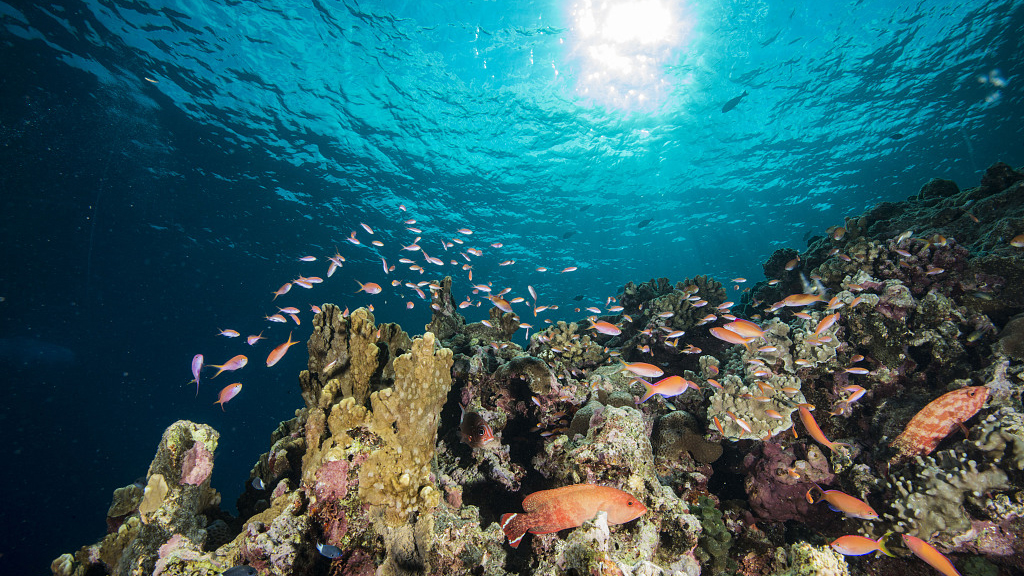 Corals are marine invertebrates, and coral reefs are a vital marine ecosystem formed by reef-building corals.

The reefs in China are mainly distributed in the coastal areas of South China, China's Taiwan region and Hainan Province.

Despite Guangdong having conducted continuous surveys on its coral reefs since 2006, a nationwide survey only started in 2020, joined with other provincial regions such as Guangxi, Hainan and Fujian.

Research shows that corals expel their symbiotic algae and gradually degrade and die when seawater temperature rises for a sustained period. According to data from previous years, China's coral reefs in some areas have seen bleaching due to climate change, and the conservation work still has a long way to go.

In 2019, the Ministry of Agriculture and Rural Affairs published a 10 years action plan for coral reef protection. Under the guidance of the ministry, ­China Coral Conservation Alliance (CCCA) was established in the same year, and the alliance decided on September 20 as National Coral Day.

On September 20 of this year, the Shenzhen Institute of Guangdong Ocean University (SZIGOU) held an event, "Protect the corals, protect our ocean," to celebrate the day. Environmental organizations like Shanghai Narwhal Ocean Research Centre (N.O.C.), foundations like Tencent Charity Foundation and the Shenzhen Media Group Public Welfare Foundation, and public volunteers participated in the event, calling for a joint effort to protect the coral reefs.

Besides launching the nationwide survey of coral reefs, the event also announced a coral restoration project, aiming to put twenty artificial coral reefs and "plant" 4,000 fragments of stony corals under the sea of Dapeng Bay in Shenzhen City.

Coral planting is wildly used in coral conservation, and there are about 160 thousand coral fragments planted in Guangdong and Hainan, 60 thousand among which are in Shenzhen City.

The team of SZIGOU has recorded the first coral spawning – the stony corals planted under the sea of Dapeng Bay were reproducing by releasing their eggs and sperm all at the same time, which brings more hope to coral reef restoration and further promotes the research of sexual reproduction in stony corals.