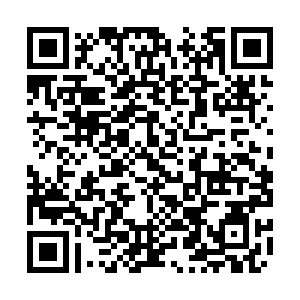 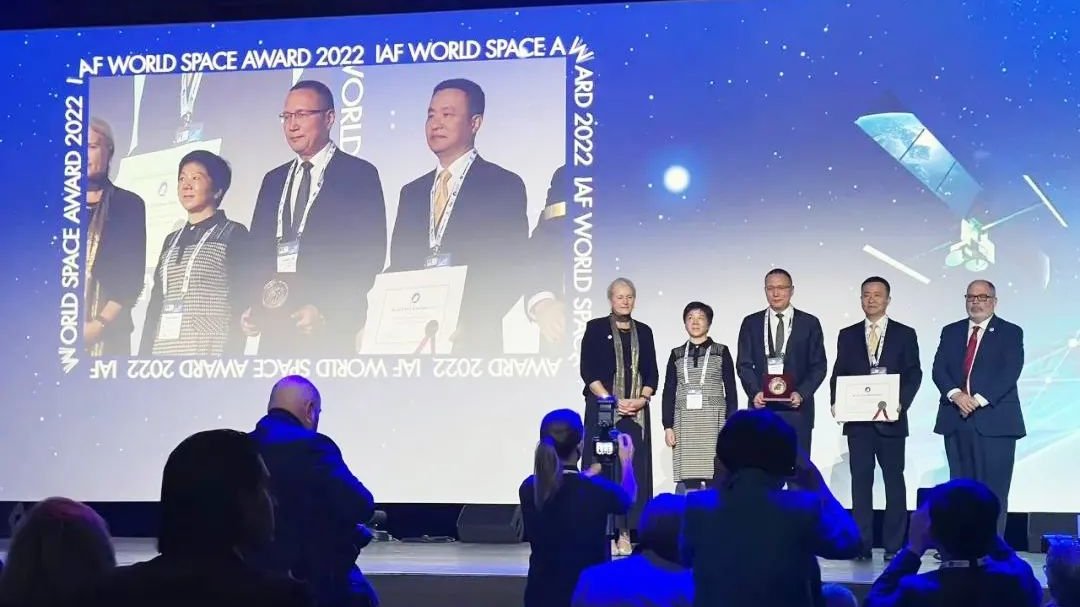 The team "offered an innovative option for successful Mars exploration" and made "outstanding contributions" to the advancement of deep space exploration technology, said the IAF. 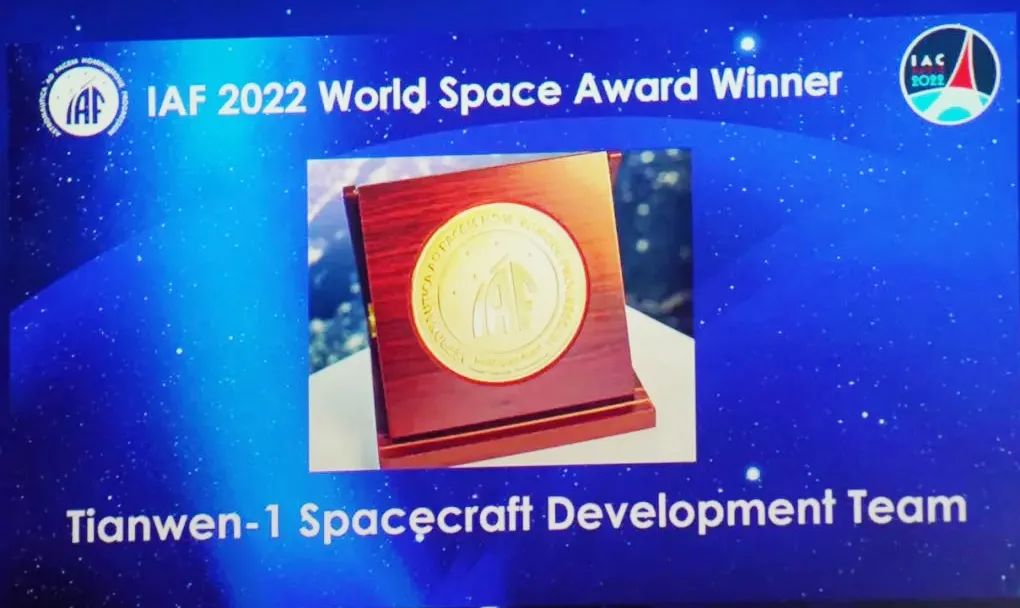 The Tianwen-1 probe consists of an orbiter, a lander and a rover. It launched on July 23, 2020, and touched down at its pre-selected landing area in Utopia Planitia, a vast Martian plain, on May 15, 2021, marking the first time China has landed a probe on the planet.

As of August 15, 2021, the rover, Zhurong, had worked on the surface of Mars for 90 Martian days. It switched to dormant mode while waiting out a dust storm and the winter season on the red planet in May. Meanwhile, the orbiter continues to carry out scientific exploration in the remote sensing mission orbit, according to the China Academy of Space Technology (CAST), a subordinate of the CASC.

The orbiter has been operating for over 780 days, and the rover has traveled 1,921 meters on the surface of Mars as of last Thursday. Completing the targeted scientific exploration missions, the orbiter and rover acquired 1,480 gigabytes of raw scientific data.

The country's first Mars exploration mission has achieved orbiting, landing and roving on Mars in one mission for the first time in history. The CAST said it "shows the wisdom of Chinese people and indicates that China has leaped to the front ranks in planetary exploration."

The IAF World Space Award is the Federation's most prestigious award. It presented to scientists who have made an exceptional impact to the progress of the world space activities through outstanding contribution in space science, technology, medicine, law or management.

Beyond Infinity: One year on Tianwen-1's triumphant landing on Mars