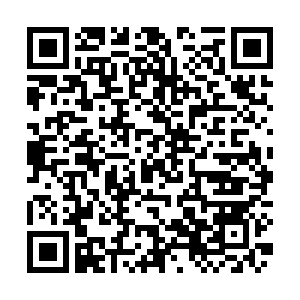 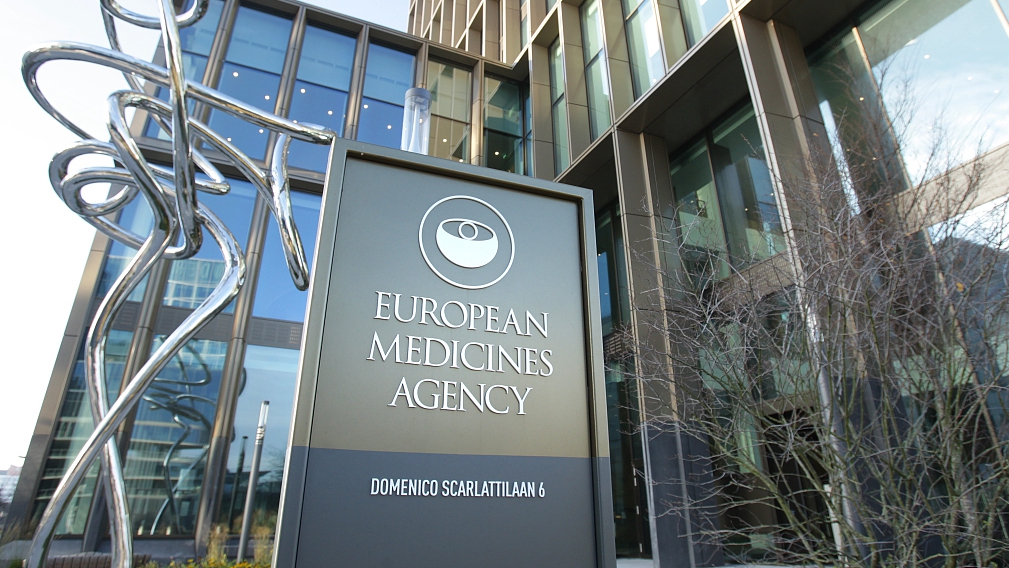 An official at the European Union's drugs regulator said on Tuesday the COVID-19 pandemic was not over, contradicting U.S. President Joe Biden, and that a planned vaccination campaign in the region during the cold season was key to fighting it.

"We in Europe still consider the pandemic as ongoing and it's important that member states prepare for rollout of the vaccines and especially the adaptive vaccines to prevent further spread of this disease in Europe," the European Medicines Agency's (EMA) Chief Medical Officer Steffen Thirstrup told a media briefing, referring to vaccines targeting specific strains of the virus.

He was asked to comment on Biden's remark in an interview broadcast on Sunday that "the pandemic is over."

"I cannot obviously answer why President Biden came to that conclusion," Thirstrup said.

The World Health Organization has said the pandemic remains a global emergency but the end could be in sight if countries use the tools at their disposal.

During the media briefing, EMA officials said that people in Europe should take whatever COVID-19 booster is available and recommended to them in the coming months.

Apart from the original COVID-19 vaccines, the EMA has in recent weeks endorsed a number of vaccines adapted to the Omicron variant of the virus for use as booster shots to ease the burden from a feared surge in infections during autumn and winter in Europe.

The EMA's head of vaccines strategy, Marco Cavaleri, said the agency was also looking into the use of the adapted shots as a primary course of vaccination and that there were discussions on the types of data that could support such an approval.