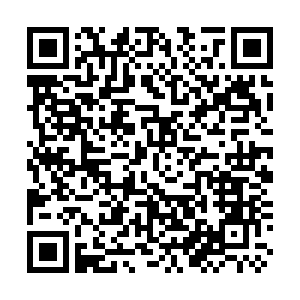 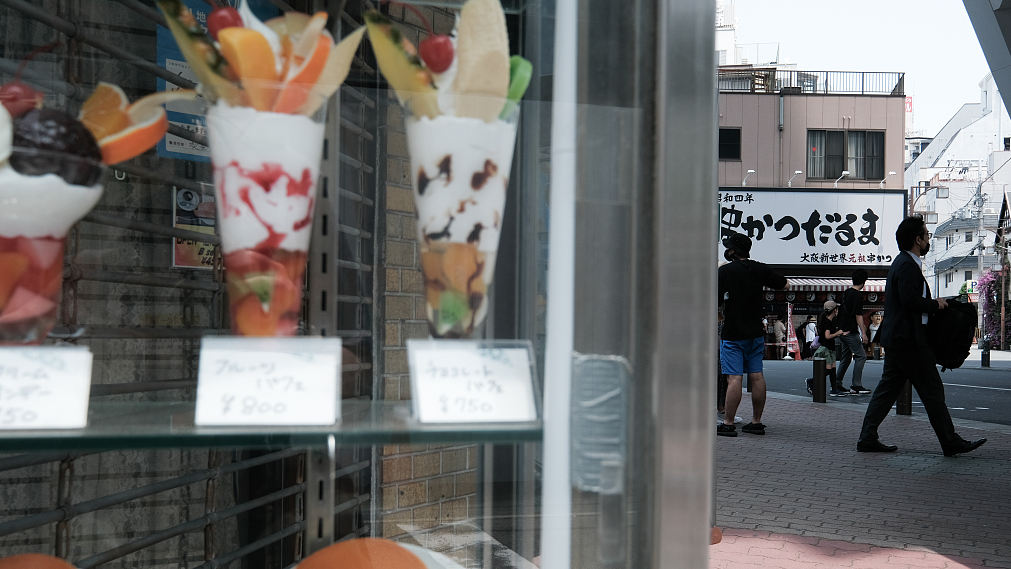 Japan's food prices are expected to continue surging for the latter half of 2022 as import costs of materials become more expensive due to a weaker yen, according to an August survey by Teikoku Databank. /CFP

Japan's food prices are expected to continue surging for the latter half of 2022 as import costs of materials become more expensive due to a weaker yen, according to an August survey by Teikoku Databank. /CFP

The latest data highlights the dilemma the BOJ faces as it tries to underpin a fragile economy by maintaining ultra-low interest rates, which in turn are fueling an unwelcome slide in the yen that is driving up households' cost of living.

The rise in the nationwide core consumer price index (CPI), which excludes volatile fresh food but includes fuel costs, was slightly bigger than a median market forecast for a 2.7% increase and followed a 2.4% gain in July. It was the fastest pace of rise since October 2014.

The so-called "core core" index, which strips away both fresh food and energy costs, rose 1.6% in August from a year earlier, accelerating from a 1.2% gain in July and marking the fastest annual pace since 2015.

The "core core" index is closely watched by the BOJ as a gauge on how much of the inflationary pressure is driven by domestic demand.

Headline inflation hit 3.0% in August, the highest since 1991, underscoring the pain consumers are suffering from rising living costs.

"Headline inflation jumped in August to yet another high since 1991 and it still has a stretch higher to climb. That said, the Bank of Japan will remain steadfast in maintaining its ultra-easy monetary policy," said Darren Tay, Japan economist at Capital Economics.

Once welcomed for giving exports a boost, the yen's weakness has become a headache for Japanese policymakers because it hurts retailers and consumers by inflating the already rising prices of imported fuel and food.

While inflation is still modest compared with many other advanced nations, a global slowdown and high energy prices are clouding the outlook. The BOJ has pledged to keep interest rates ultra-low and remain an outlier in a global wave of monetary policy tightening.

Japan's food prices are expected to continue surging for the latter half of 2022, with more than 10,000 items set to rise in price from August onward as import costs of materials become more expensive due to a weaker yen, according to a survey by a credit research company Teikoku Databank, reported Kyodo News. The total number could exceed 20,000 by end-2022 if inflation continues to rise.