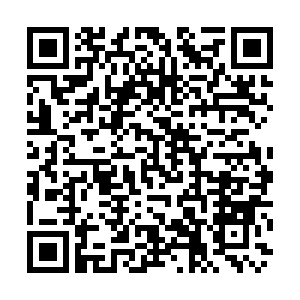 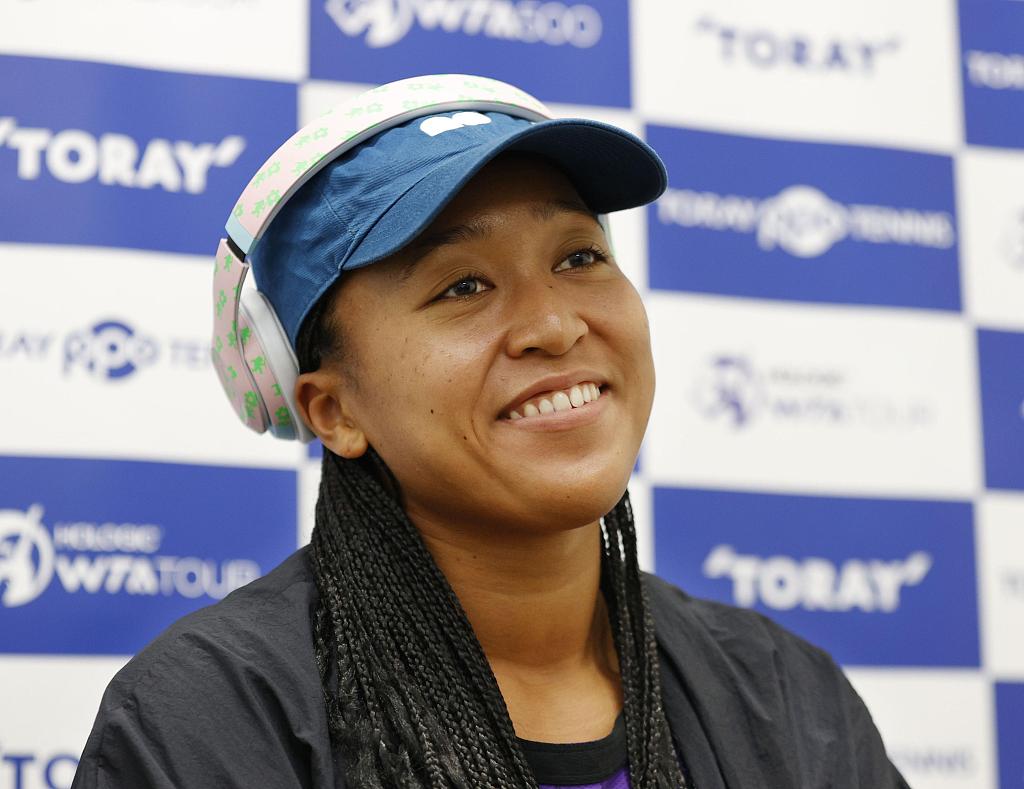 Naomi Osaka admitted Monday that she had gone through "more down than up" this year as she tries to break out of her slump at her home Pan Pacific Open this week.

The former world No. 1 and four-time Grand Slam champion has plummeted to 48 in the women's tennis world rankings after a wretched run that has seen her crash out in the first round of her last three tournaments.

The 24-year-old Japanese has not won a title since last year's Australian Open and has been hampered this season with injury.

But Osaka is hoping to right the ship at the Women's Tennis Association (WTA) event in Tokyo where she is defending champion, albeit from three years ago as the tournament returns for the first time since the coronavirus pandemic.

She will face stiff competition from a field that includes U.S. Open semi-finalist Caroline Garcia of France, Wimbledon champion Elena Rybakina of Kazakhstan and Spain's world No. 4 Paula Badosa.

"This year has been not the best year for me, but I've learned a lot about myself," Osaka said, adding that she was "happy to be healthy."

"Life is ups and downs, and this year was more down than up, but overall I'm pretty happy with where I am now."

Osaka has been outside the top 10 all year and endured first-round defeats at both the French Open and U.S. Open.

She withdrew from Wimbledon with an Achilles injury, after originally considering skipping the tournament because ranking points would not be awarded.

Osaka admitted that her fall from the sport's summit had been difficult to handle.

"It was kind of hard at first, just because I feel like I should be somewhere where I'm obviously currently not," she said.

"I think for me it's more about being at peace with myself. I know that I'm here for a reason." 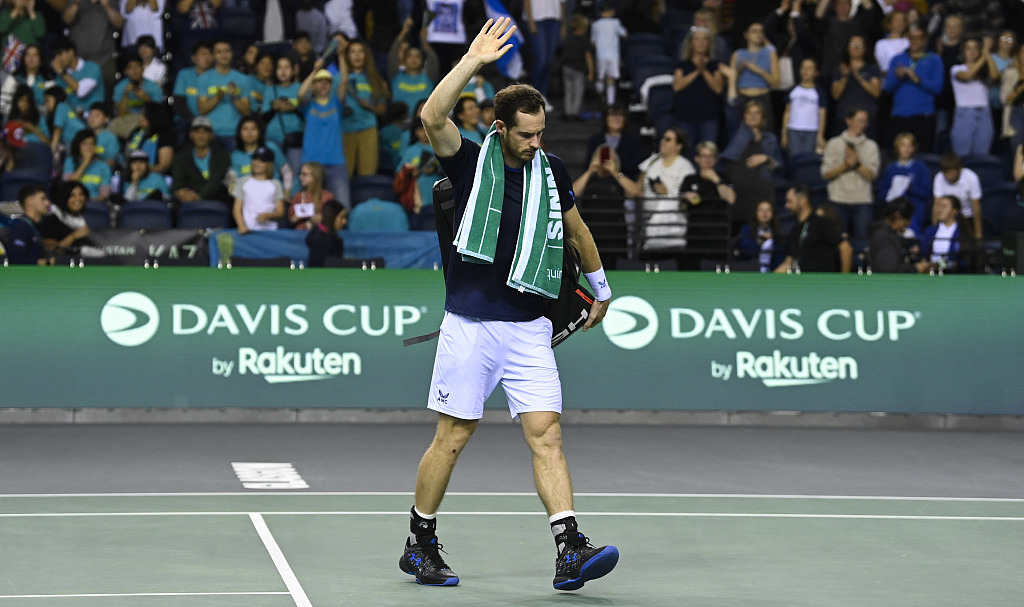 Andy Murray of Britain acknowledges the crowd as he leaves the court after a match during the Davis Cup in Glasgow, Scotland, UK, September 18, 2022. /CFP

Andy Murray of Britain acknowledges the crowd as he leaves the court after a match during the Davis Cup in Glasgow, Scotland, UK, September 18, 2022. /CFP

Meanwhile, former men's tennis world No. 1 Andy Murray of Britain admitted that "he felt a sudden wave of on-court emotion at the realization that this might be his last Davis Cup appearance," The Telegraph reported.

"Maybe that's the last time I play here, or get to play for Britain, in front of a crowd like that," he said. "I only thought about it in the second set. I lost my focus a bit and felt a little bit emotional. The supporters did make it special. If it is the last time, it's been amazing what they've done for our team."

"I've spoken to my mum about it," he said. "She's like, 'Never would I have imagined that we would be playing Davis Cup rubbers in front of 7,500-8,000 people'. The crowd in a lot of our matches has made a big difference. They've been some of the best memories I've had on a tennis court. I'm sad that we might not get the opportunity to play here again.

"Even if I'm not playing, I hope tennis will come back here for Davis Cups. There is the passion for it. We need to try and keep as many events here as we can."

Murray is longing to play with Roger Federer at the upcoming Laver Cup in London.

"Maybe I get the opportunity to share a court with him in doubles or something like that, and that would be really special. I was lucky to get to compete against him in some of the biggest matches, in the biggest tournaments, on the biggest stages in our sport," said Murray, who last played Federer competitively in 2015.

"At the time I probably didn't appreciate it as much, but now, like, looking back, it's incredible what he achieved. An amazing player. Unbelievable career. The longevity ... the way that he played the game, conducted himself. It's a sad, sad day for the sport."