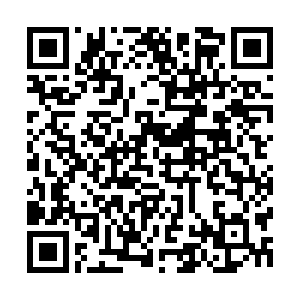 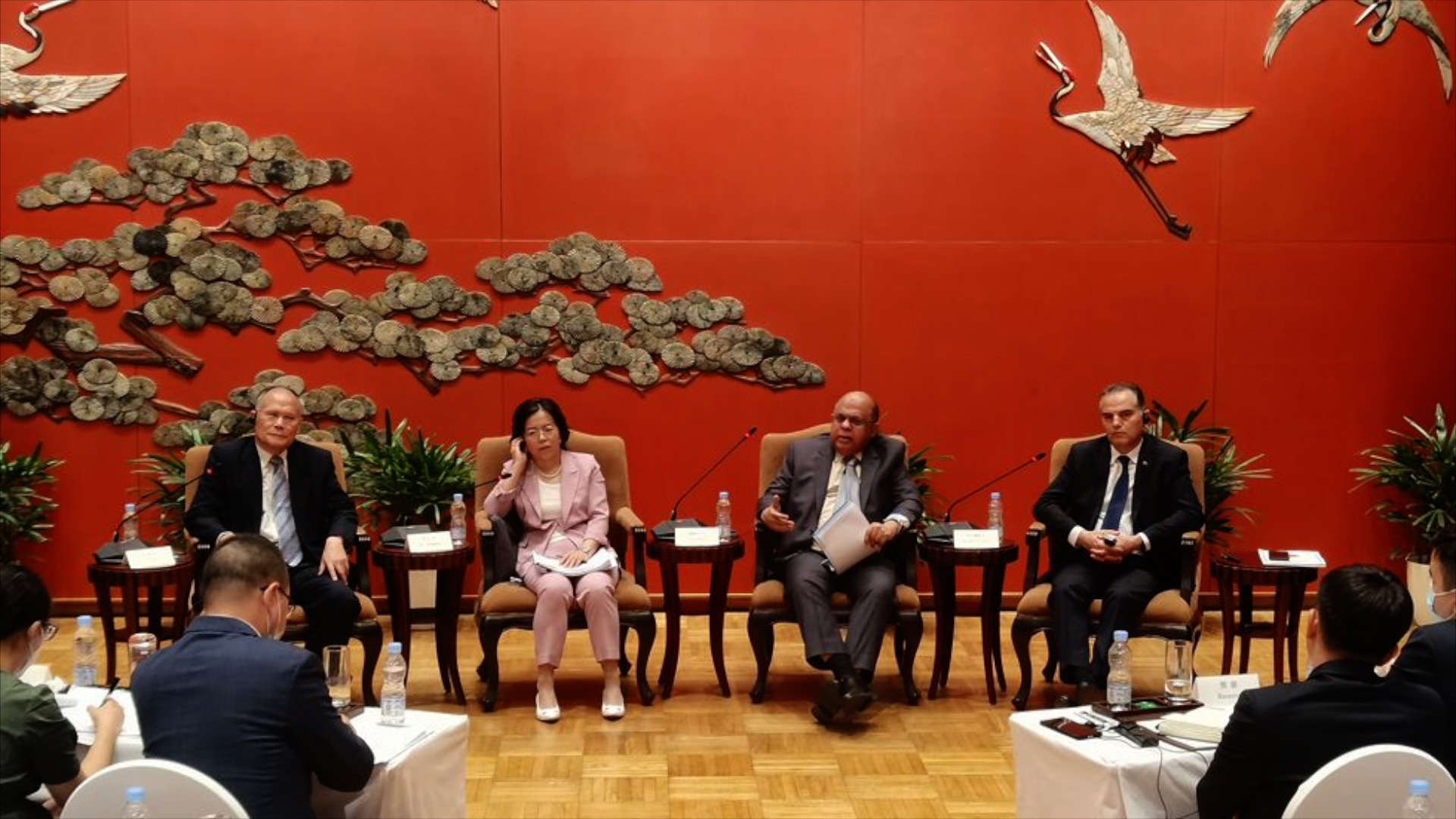 Key officials from the Chinese Foreign Ministry, the SCO and its member countries gathered to reflect on the significance of what happened last week, on Tuesday in Beijing.

Liu Jiangping, deputy head of the Department of Europe and Asia Affairs of the Chinese Foreign Ministry, said the trip marks many "firsts" that are particularly meaningful.

"This is the first overseas trip for President Xi Jinping since the pandemic. It also comes on the eve of the 20th National Congress of the Communist Party of China (CPC). So for China and the CPC's top leader to have chosen to make his first trip in this context in Central Asia shows the ultra-importance China attaches to this region and the relations with the region's countries," said Liu.

"President Xi and Russian President [Vladimir] Putin also met for the first time in person since the pandemic, and it has been an anchoring meeting for bilateral ties. The trip also sees the first in-person meeting with many heads of state, including the first meeting between Chinese President Xi Jinping and his counterparts of Turkmenistan, Iran, Pakistan and more. This is also the first time the entire SCO family met in person since the pandemic," said Liu.

She said these "firsts" speak to the significance of the visit.

Liu also said Xi's trip has been particularly "efficient." She said the president left from Beijing on the morning of September 14 and returned on the evening of September 16, and within that period, he attended over 30 multilateral or bilateral events, starting as early as 0800 in the morning, averaging one or two activities every hour.

Sohail Khan, deputy secretary-general of the SCO, also said the SCO summit has been "fruitful."

"The SCO summit has been fruitful, with heads of state agreeing on future cooperation," he said.

"One of the most important results is the Samarkand Declaration, where a common-ground is announced. All the leaders agree that the world is facing complexity and difficulty, from regional crisis to digital gap to economic instability. That is why we also announced to work to stabilize world supply chain and to work together on food security."

The SCO deputy secretary-general also said an SCO meeting at the prime-minsters level will be held this November in China virtually.

(Cover: Officials from the Chinese Foreign Ministry, the SCO and its member countries at a press briefing in Beijing, China, September 20, 2022. /CGTN)