Download
Why should the SCO play a crucial role to stabilize Afghanistan?
Shukrullah Atif Mashal 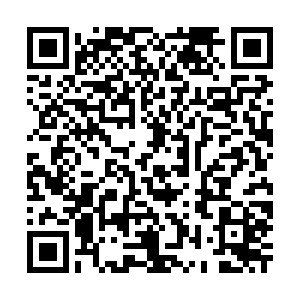 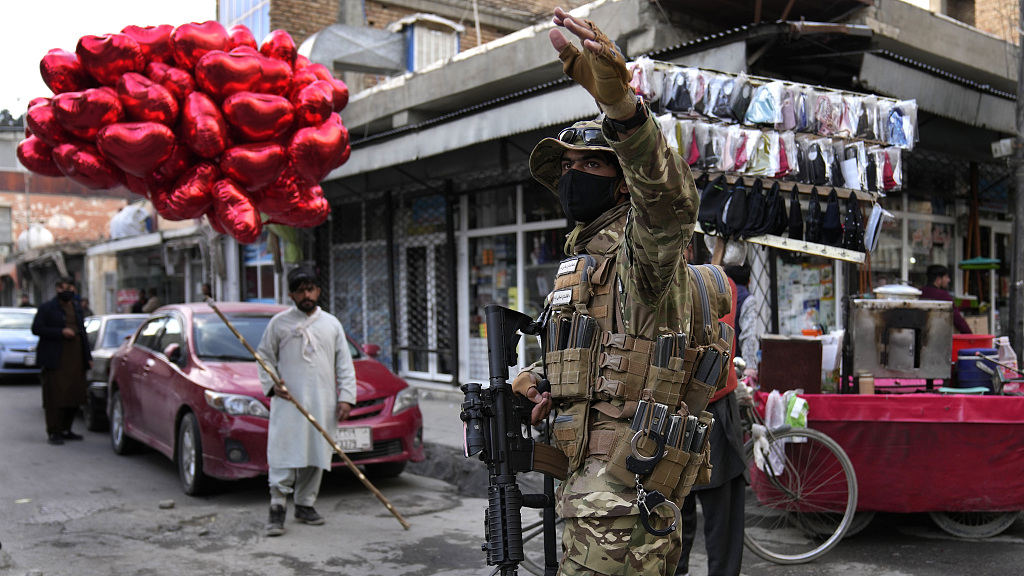 Editor's note: Shukrullah Atif Mashal is the founder and chairman of Center for Regional Connectivity Studies and formerly served as Afghan Ambassador to Pakistan. The article reflects the author's opinions and not necessarily the views of CGTN.

The Afghan government, when it was formerly-backed by the United States and its international allies while receiving much hard and soft assistance from them, was toppled by the Taliban last year. The Western powers failed to achieve their main objectives for the intervention, as well as to stabilize the country. The U.S. and its partners had adopted an ill-crafted counter-terrorism policy that dismissed efforts to gain a better understanding of Afghan society. The Afghans have struggled on all fronts and opposed foreign-imposed regime change schemes. A government, which does not garner local grassroots support in the urban and rural areas, is doomed to fail.

In the modern political history of Afghanistan, the Taliban is the first political force in the country to have taken power twice, first in 1996 and 2021. Their triumph over the previous government signifies that its movement has enjoyed massive support nationwide, while the previous government had failed in this arena. The changes in the Afghan political spectrum are happening at a very delicate time when the world order is changing so dramatically. Accordingly, the importance of peace and stability in Afghanistan becomes much more paramount to ensure regional and global security.

When we learn more about what peace means in Afghanistan and with its immediate neighborhoods and the wider region, it's time to ask: What mechanism could advance peace in Afghanistan and the region? The answer: Shanghai Cooperation Organization (SCO). The SCO now carries more responsibilities for ensuring regional peace, security, and development as it stands comprised of all important players holding crucial stakes in Afghanistan.

The SCO countries can learn from the mistakes of the past of other powers and to realize the political changes in Afghanistan in the past year. This indicates that the new Afghan government is the sole authority to maintain law and order and enjoys wide public support. Therefore, it is imperative to work with them. 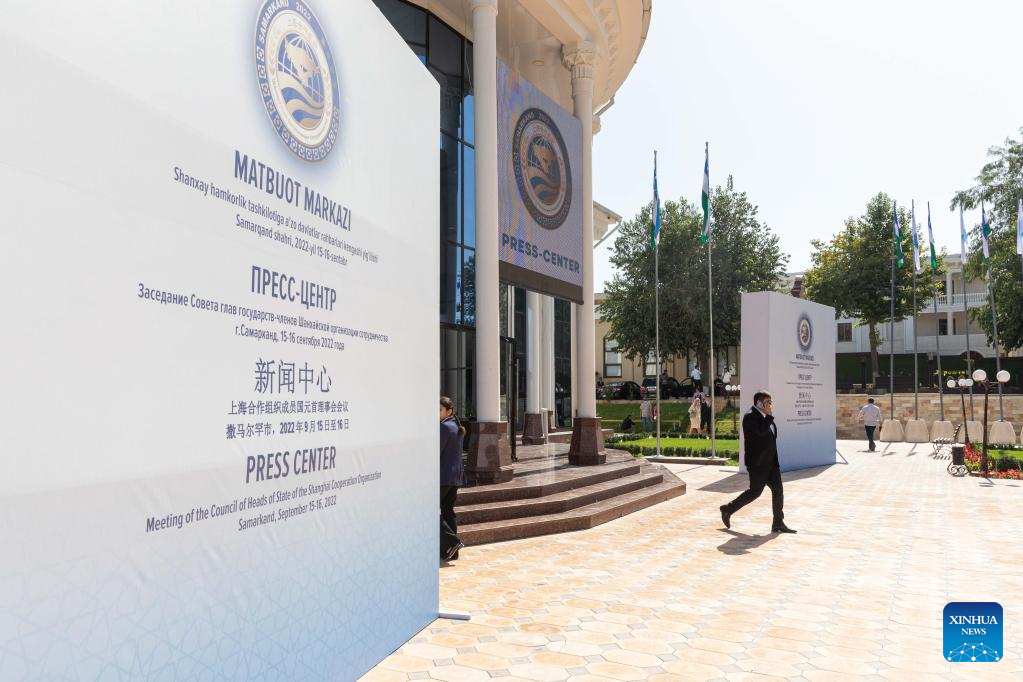 An exterior view of the press center for the 22nd meeting of the Council of Heads of State of the Shanghai Cooperation Organization in Samarkand, Uzbekistan, September 14, 2022. /Xinhua

An exterior view of the press center for the 22nd meeting of the Council of Heads of State of the Shanghai Cooperation Organization in Samarkand, Uzbekistan, September 14, 2022. /Xinhua

Since its elevation to power in August 2021, the Taliban has assured the world that Afghan soil can not be used against any other country and has extended a hand of friendship with neighboring countries and the region based on mutual interests and respect.

Threats and challenges are looming if the region does not work with Afghanistan and vice versa. On the domestic front, Kabul faces three main challenges: recognition, poverty, and economic instability. The root causes of all these three lie in the irresponsible U.S. withdrawal and the failure of peace negotiations. These challenges could weaken the Afghan government, which could boost other non-state actors such as ISIS-K. To defeat ISIS-K and other terrorist organizations, the feasible way forward is to work with the Taliban as they had proven resilient in recent years.

Nonetheless, the region has chosen a cautious, wait-and-see approach. But after 40 years, Afghanistan is still poised to have a strong government with firm control nationwide and can determine its foreign policy independently. It's essential to understand the concerns of their neighboring countries that have rising concerns over Afghanistan emerging as a safe haven for terrorists and the soil of the latter could be used against them. Afghanistan also expects the neighboring countries to not allow its soil to be used against the country.

The recent SCO summit declaration is a testament to the importance of Afghanistan. The organization in its recent declaration stressed that it was "extremely important to establish an inclusive government in Afghanistan." The concerns of SCO members and other countries are pertinent to Afghan's inclusivity, governance, and women's rights. These are logical concerns. As the Samarkand declaration said, the Afghan government should have representation from all ethnicities and regions of the country. Therefore, inclusivity shouldn't be defined as bringing the old guard of the republic era back into the government. Unfortunately, that approach of "selective inclusivity" would not work. The current Afghan government shouldn't deem this selective way of inclusiveness as direct intervention in its domestic affairs.

The issue of girls' education is also a legitimate concern and many in the country agree on that. The recent tribal elders' statement in Paktia Province is an indication that a large part of the public is demanding the opening up of a girls' school. The Taliban must address the social and religious concerns while still paving the way for girls to get educated.

The statement mentioning governance could be perceived in many ways. The Taliban does need to clarify how they are going to rule the country and to have a constitution in place. Meanwhile, the SCO should not tell Afghanistan what type of governance it should choose. A direct way of deciding a type of governance for Afghanistan would not yield the desired results; rather the Afghans will view it as meddling in the internal affairs of its country.

Therefore, to encounter threats and ensure security, regional connectivity, and prosperity in this region, all SCO member countries should partner with Afghanistan and its the current government, otherwise non-state actors might knock on their doors and threaten the stability of SCO member states.

The Taliban is fighting the ISIS-K and other terrorists, which can protect the region at large. It's in the best interests of the SCO to focus on shared goals while working with the Taliban. They could become a reliable partner to fight against all threats mentioned above and would be a strong partner for regional stability and development. Kabul's pivotal role should not be disdained in this changing global order.

Thus, to ensure a robust partnership that guarantees regional peace and security, SCO member states, particularly the two main world powers, China and Russia, can take the lead in working with Kabul to pave a path for recognition and stabilizing the country. Uniting behind Afghanistan is a win-win situation for both the country and the region.