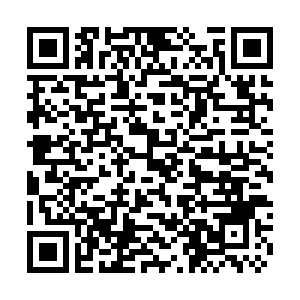 At least 19 people were killed in a flare-up of fighting between nomadic herders and sedentary farmers in south Chad last week, authorities said.

Deadly inter-communal conflicts are relatively frequent in Chad, mainly between herders and local farmers who accuse them of grazing animals on their farmland.