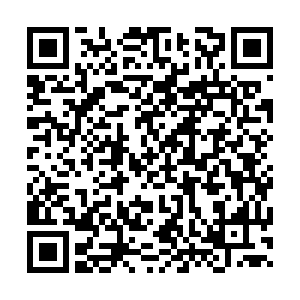 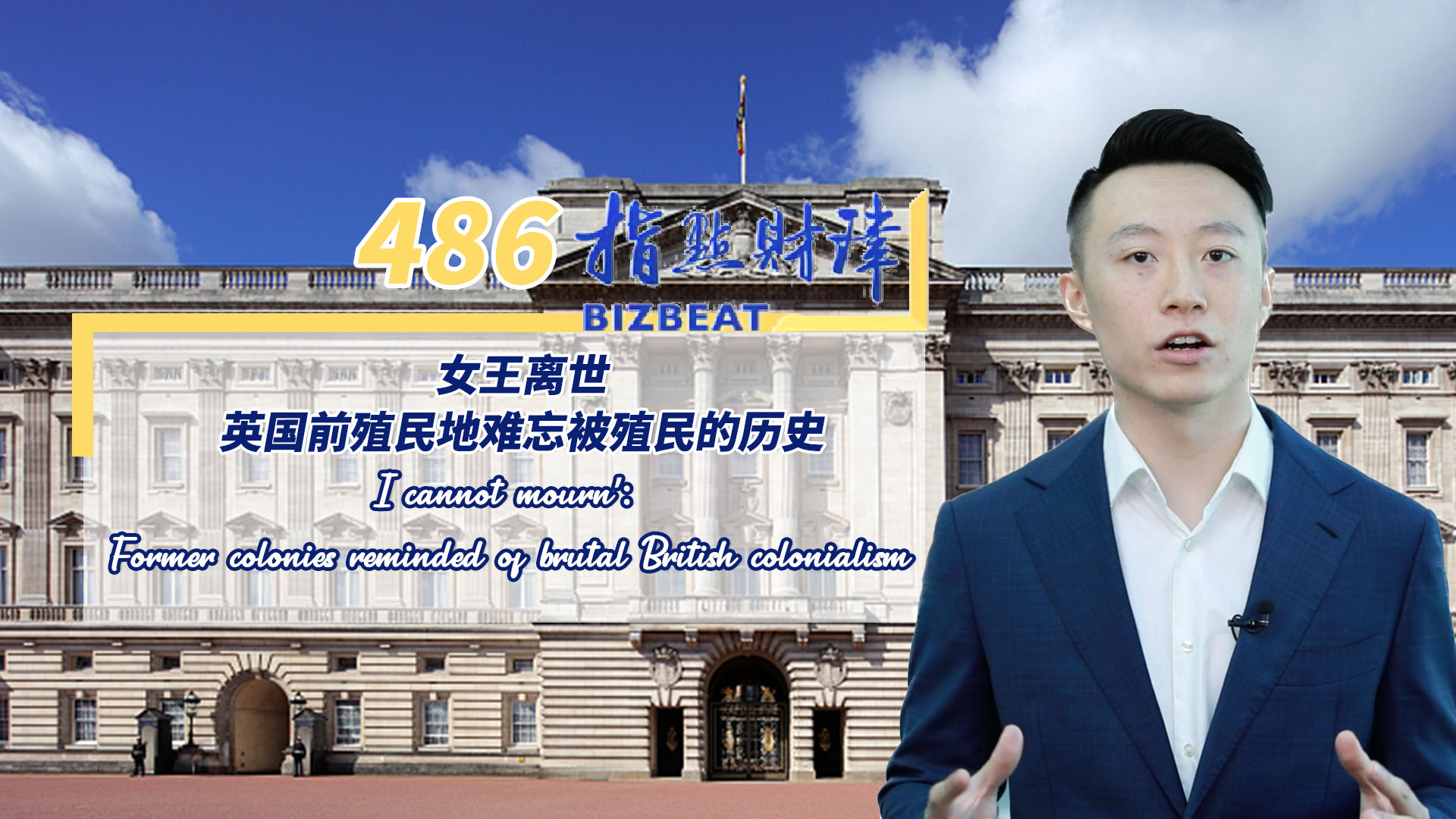 Since the death of Queen Elizabeth II two weeks ago, many in the West have mourned the Queen. But things are a bit complicated for those living in former British colonies: not everyone is mourning the Queen’s passing. Many former British colonial countries have brought up unsavory colonial practices of Britain during the reign of the Queen, and some have blamed her for never publicly acknowledging or apologizing. In this episode of BizBeat, CGTN's Wang Tianyu explains.