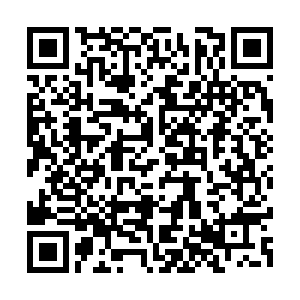 The number of forest fires in the Brazilian Amazon so far this year has surpassed that for all of 2021, according to official figures released Monday that triggered new alarm for the world's biggest rainforest.

This has been a worrying year for the Amazon, a key buffer against global warming.

Satellite monitoring has detected 75,592 fires from January 1 to September 18, already higher than the 75,090 detected for all of last year, according to the Brazilian space agency, INPE.

Deforestation in the Brazilian Amazon last month was nearly double the figure from August 2021, at 1,661 square kilometers. 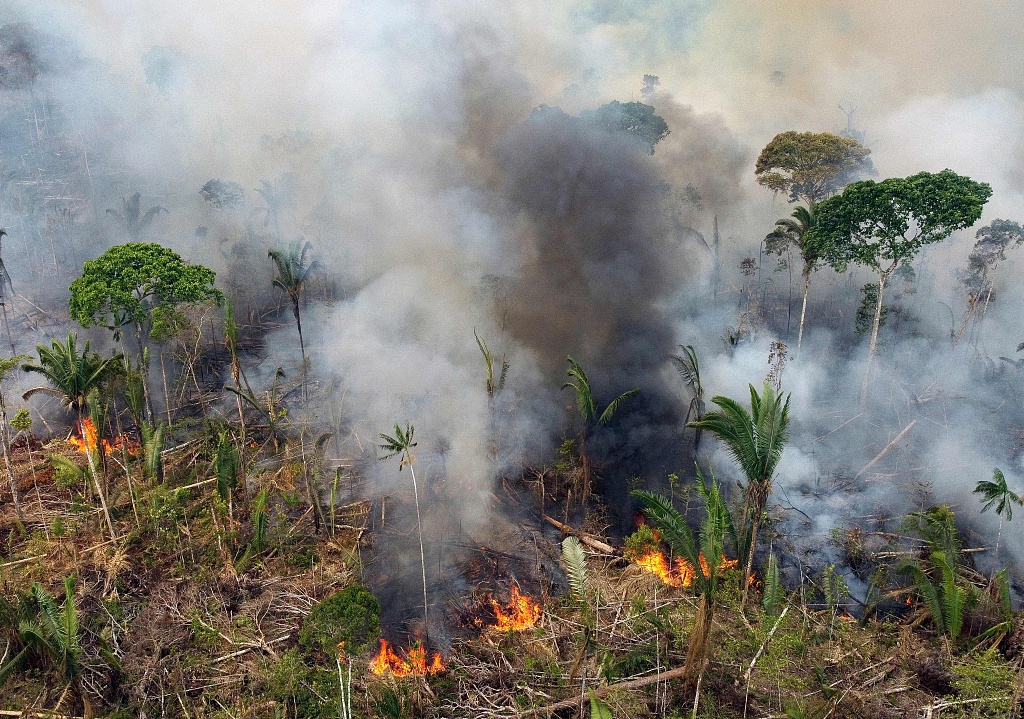 And since the burning season began in earnest in August with the arrival of drier weather, the number of fires has soared.

According to INPE figures, there have been multiple days that surpassed the so-called "Day of Fire" on August 10, 2019, when farmers launched a coordinated plan to burn huge amounts of felled rainforest in the northern state of Para.