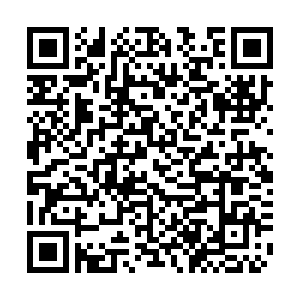 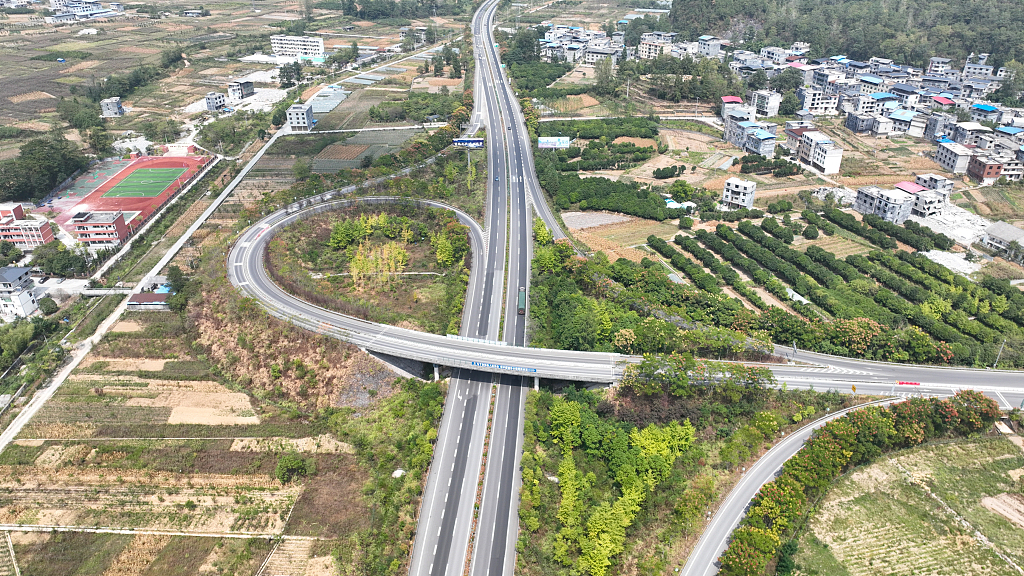 Economic growth rates in China's central and western regions have been higher than those in the eastern regions for many years, said Xiao Weiming, an official from the National Development and Reform Commission, at a press conference on Tuesday.

China is a vast country with a huge population and remarkable regional differences, and its eastern regions are more developed. The government has undertaken great efforts to boost the economic growth of its less developed regions.

The total length of railways in operation in central and western China is now approximately 90,000 kilometers, nearly 60 percent of the country's total.