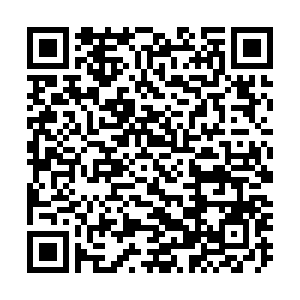 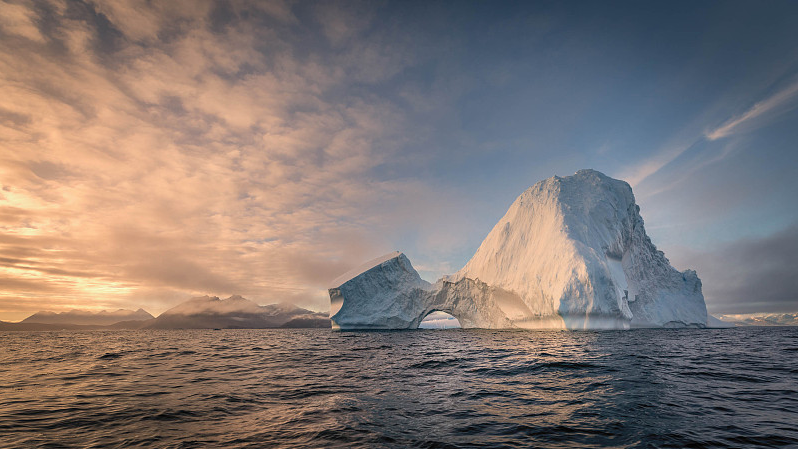 My previous article on this topic highlighted the urgent need to combat climate change in Central Asia, which may be the first to feel its potentially catastrophic consequences associated with accelerated melting of glaciers and a sharp reduction in irrigation water. Climate change must be fought not at the regional but at the global level, which will claim significant efforts of all humankind. These efforts will require the deployment of colossal intellectual, technological and financial resources on an unprecedented scale.

It has been estimated that the global cost of going carbon neutral in 2050 will be about $275 trillion, and the annual investments would reach $9.2 trillion. Today, the world is spending $5.7 trillion a year to reduce the impact of fossil fuels and use alternatives. Thus, an annually additional $3.5 trillion will be required, which will need to be directed to alternative energy sources and land use. This is equivalent to half of all corporate profits companies earned in 2020.

McKinsey's research has shown that $27 trillion in capital investment is required to reach the U.S.'s 2050 carbon neutrality goal. Europe's ambition to become climate neutral by 2050 will cost the continent an estimated 28 trillion euros over the next 30 years. The Chinese government estimates that investments to achieve carbon neutrality by 2060 are at least 100 trillion yuan (approximately $14.4 trillion) over the next 30 years. However, some experts estimate China's cost of achieving carbon neutrality by 2060 should be much higher, up to 300 trillion yuan ($43.2 trillion). Achieving net zero emissions by 2070 will require India to invest $10.1 trillion. The Government of Kazakhstan has prepared a doctrine for achieving carbon neutrality, according to which zero greenhouse gas emissions will be achieved by 2060 with a budget of $666 billion. The government of Uzbekistan plans to allocate $94 billion to achieve similar goals, and the government of the Kyrgyz Republic $10 billion. 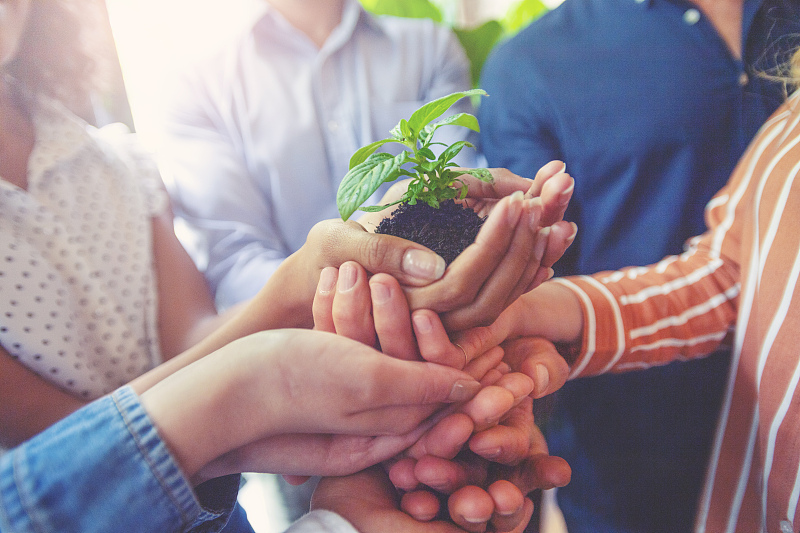 Sustainable Development Goals can only be achieved with the full involvement of the corporate world. The ESG approach, which stands for environmental, social and corporate governance responsibility, is one of the main trends in the development of the global business community in recent years. In less than 20 years, the ESG movement has grown from a modest corporate social responsibility idea to a global phenomenon. According to Bloomberg, ESG assets topped $35 trillion in 2020, up from $30.6 trillion in 2018 and $22.8 trillion in 2016, a third of total global assets under management. The report highlights that assuming growth of 15 percent, which is a third of the pace of the past five years, ESG assets could exceed $41 trillion by 2022 and $50 trillion by 2025.

China is ahead globally in ESG financing. Last year, the country became the most significant climate investment market, surpassing the U.S. According to Morningstar, in 2021, the assets of climate funds registered in China reached a record level of $47 billion, which is one and a half times more than in 2020. By comparison, U.S. climate fund assets rose 45 percent to $31 billion in 2021. Kazakhstan leads the Central Asian region, with the country's president recently saying that Kazakhstan's sustainable finance market grew 500-fold to over $250 million in 2021.

A notable phenomenon in the global practice of financing environmental and social projects has been the issuance of so-called sustainable bonds, which have become widespread a few years ago. Recently, there has been a trend towards a sharp expansion of this market. In 2021, according to the international rating agency Moody's, the global issuance of ESG bonds reached $992 billion, which exceeds the value of 2020 by 64 percent. Also, over 25 percent of all green bond issuance in 2021 was in the Asia-Pacific markets. According to the results of the second quarter of 2022, their share increased to 35 percent of the global issue. China has issued $264 billion of ESG bonds so far, South Korea $96 billion, India $25 billion, Uzbekistan $200 million, and Kazakhstan $170 million.

Some experts predict that huge investments in reformatting the world economy to new energy efficiency standards will lead to a slowdown in global economic growth and a drop in the standard of living of the population of our planet. This indeed can happen if humanity does not develop effective methods for strengthening mutual trust and cooperation. In that case, leading countries will not be able to find options for rapprochement, and new scientific and technological discoveries will not occur. Life on our planet can only be saved through the coordinated efforts of all of us. There is little time left to implement these actions.