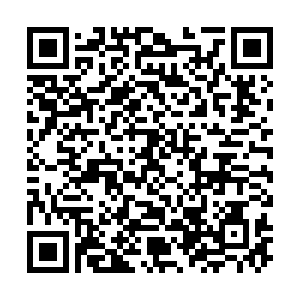 Trees in Australian cities are expected to be among the hardest hit in the world as climate change intensifies during the coming decades, according to a new international study led by Australian researchers.

The study, published in the Nature Climate Change journal and revealed on Tuesday, estimated that between 90 to 100 percent of all trees and shrubs throughout Australia's urban centers would be severely impacted by the rising temperatures within the next three decades.

Lead author and bioclimatologist Manuel Esperon-Rodriguez from Western Sydney University said the team looked at the predicted impact of the deteriorating environment on 3,129 urban tree species throughout more than 160 cities around the world by 2050 and 2070.

According to the researchers, an average of 65 percent of species in each city will be at risk by 2050, with Australia's being at a higher risk.

"A surprising finding was that about half of the tree species in each city examined are already experiencing climate changes that put them at risk," Esperon-Rodriguez said in a statement.

"This study is globally important because it identifies species at risk and also indicates which species are likely to be climate resilient," he said.

Esperon-Rodriguez said the trees and shrubs in cities provide benefits to about 4.2 billion people by absorbing carbon dioxide and providing natural shade in urban environments. 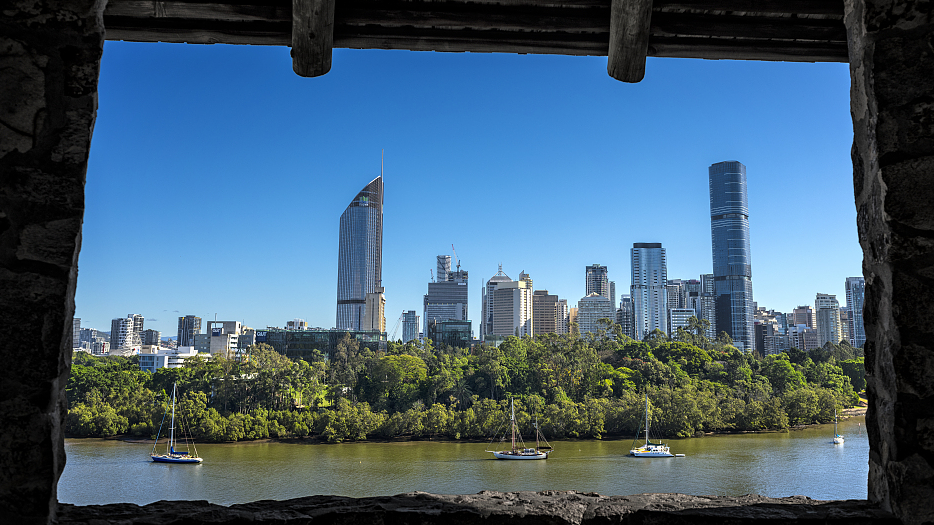 In an article in the Conversation, also published on Tuesday, the researchers explained that trees cool their surroundings thereby reducing people's use of air conditioning, as well as absorbing city noise, providing habitat for wildlife.

"With all these benefits, increasing urban forest cover is a key climate action and liveability strategy for many governments and communities around the world," they wrote.

The researchers said that in addition to selecting climate-resilient plant species for urban spaces, city planners should concentrate on "water-sensitive designs to allow rainfall to soak into the ground and reach root zones, instead of going down the drain."

"The urban heat island effect will exacerbate increased temperatures, but more tree and shrub cover in urban areas helps to reduce this effect, so leaving large trees and shrubs in place to perform these roles is really important."