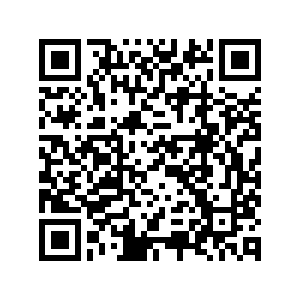 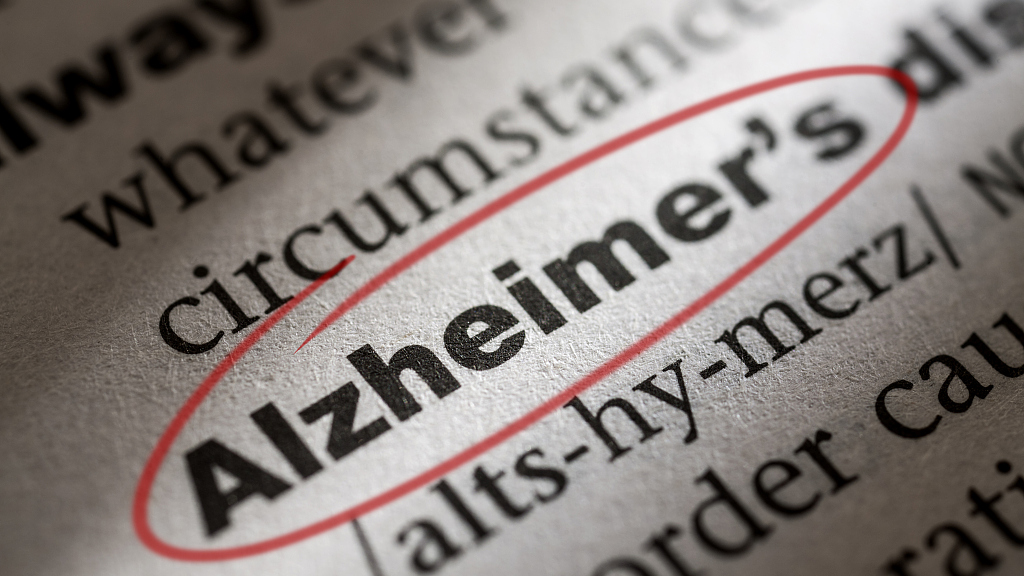 Alzheimer's is an irreversible, progressive brain disorder that slowly destroys memory, thought capability and the ability to carry out simple tasks.

Symptoms of Alzheimer's include memory loss, difficulties in expression, thought, judgment and decision-making, and personality changes. Early signs include emotional problems, such as anxiety, depression and irritation, and they are easily ignored.

Alzheimer's is not dementia, but it is the most common form of dementia and may contribute to 60 to 70 percent of the cases, according to the World Health Organization. It added on Tuesday that there were more than 55 million people living with dementia worldwide.

China has about 10 million patients suffering from the disease, the National Health Commission (NHC) said at a press conference held on Tuesday.

How to prevent the disease?

There is no effective drug that can cure Alzheimer's at present. But early diagnosis and prevention can effectively slow down its progress.

As most of the patients are people over 60 years old, a large percentage of patients believe that memory and other cognitive impairments at their age are part of the "natural process of aging," Zhang Wei, director of the cognitive disorders department at Beijing Tiantan Hospital affiliated to the Capital Medical University, told China Media Group (CMG).

"Currently, only 14 percent of Alzheimer's patients with mild dementia go to the hospital, and those with severe dementia is only 34 percent," Zhang said.

To prevent the disease, China has launched psychological care programs for the elderly in over 1,600 urban and rural communities, and distributed yellow bracelets with the wearers' information on them to the elderly, helping them find the way back home, said Wang Haidong, director of the NHC's Department of Aging and Health. 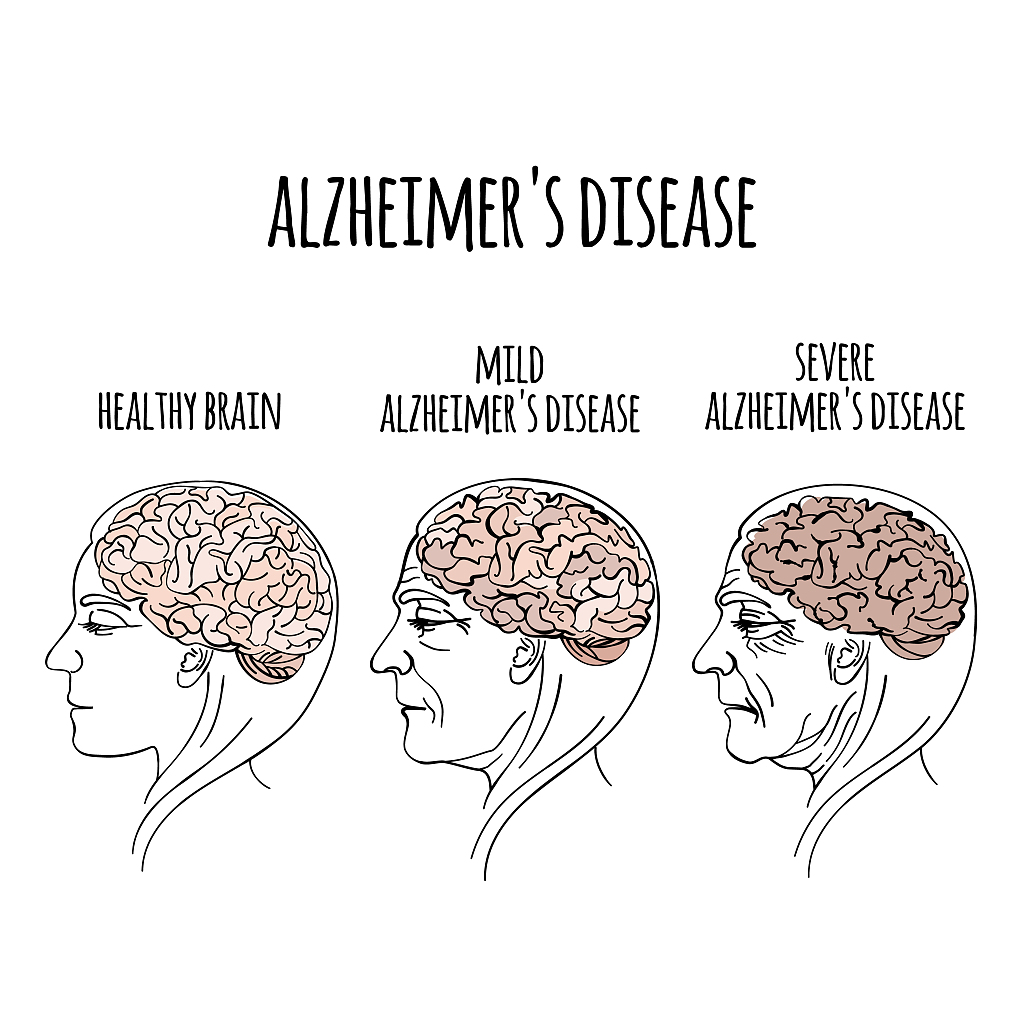 Simplified illustrations depicting the spread of bioenergetics abnormalities in the brain during Alzheimer's disease progression. /CFP

Simplified illustrations depicting the spread of bioenergetics abnormalities in the brain during Alzheimer's disease progression. /CFP

The latest research on Alzheimer's disease

A study, which was published in Nature Genetics in April, analyzed the genome of over 100,000 people with the disease and 600,000 healthy people. The scientists identified 75 genes associated with an increased risk of developing the disease, of which 42 were new.

Rebecca Sims, a senior research fellow at Cardiff University and UK Dementia Research Institute co-investigator and co-leader of the study, said the study "doubles the number of identified genes influencing risk for the more common form of the disease."

The new findings "provide evidence to support a role for inflammation and the immune system in the disease," Rebecca said. "It provides exciting new targets for therapeutic intervention and advances our ability to develop algorithms to predict who will develop Alzheimer's in later life."