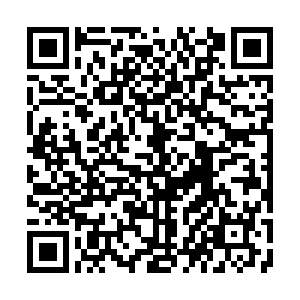 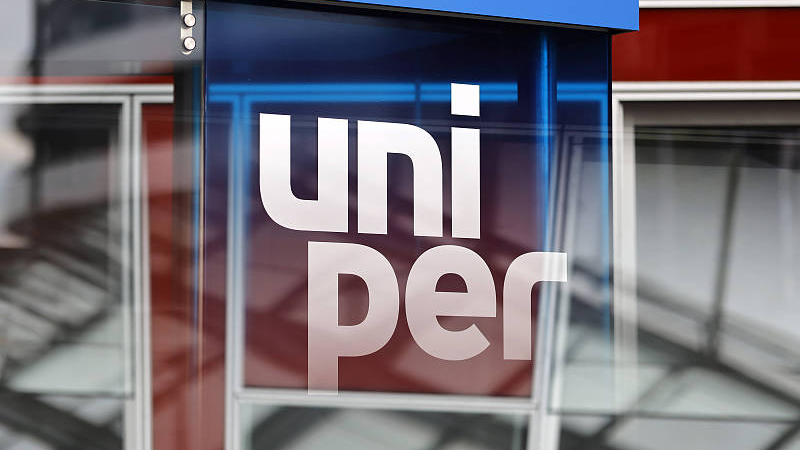 The German government has signed a deal to nationalize the troubled gas giant Uniper in order to ensure the country's energy supply, according to a statement released by the company's Finnish owner Fortum on Wednesday.

The German government intends to inject 8 billion euros into Uniper and buy all of Fortum's shares in Uniper for 500 million euros in total, the statement said.

Upon completion of the capital injection and share purchase, the German government will own about 98.5 percent of Uniper.

"Under the current circumstances in the European energy markets and recognizing the severity of Uniper's situation, the divestment of Uniper is the right step to take, not only for Uniper but also for Fortum. The role of gas in Europe has fundamentally changed, and so has the outlook for a gas-heavy portfolio. As a result, the business case for an integrated group is no longer viable," said Markus Rauramo, CEO and president of Fortum, according to the statement.

"Today's agreement provides clarity on the ownership structure, allows us to continue our business and to fulfill our role as a system-critical energy supplier," Uniper CEO Klaus-Dieter Maubach said in an online statement released on Wednesday.

The transaction is subject to regulatory clearances at Uniper's extraordinary general meeting, slated for the fourth quarter of the year. Completion is currently expected by year-end, according to Fortum's statement.

As one of Europe's largest gas companies, Uniper is also Germany's largest importer of Russian gas. When gas prices skyrocketed this year, Uniper had to replace gas deliveries with expensive supplies from the open market due to a lack of gas supplies from Russia.

Since the European energy crisis escalated, Uniper has accumulated close to 8.5 billion euros in gas-related losses.

As a result, the German government in July announced the stabilization package of measures for Uniper to safeguard Germany's energy supply.