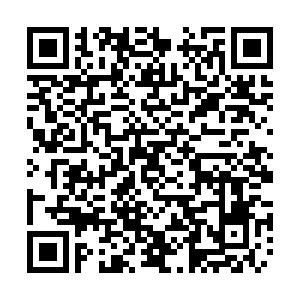 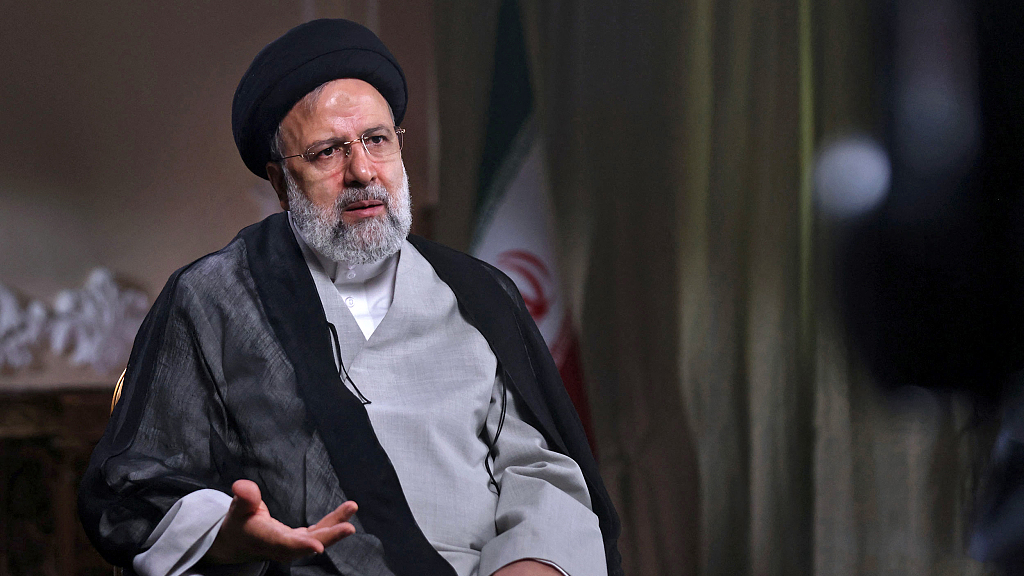 Iran's President Ebrahim Raisi during an interview with CBS News ahead of his visit to New York to attend the the UN General Assembly in Tehran, Iran, September 19, 2022. /CFP

Iran's President Ebrahim Raisi during an interview with CBS News ahead of his visit to New York to attend the the UN General Assembly in Tehran, Iran, September 19, 2022. /CFP

Iran needs reassuring guarantees as well as the closure of the ongoing inquiry into the Islamic republic by the International Atomic Energy Agency (IAEA) before a nuclear deal can be reached, Iranian President Ebrahim Raisi said on Tuesday.

According to a statement published on the Iranian presidency's website, Raisi made the remarks in a meeting with his French counterpart Emmanuel Macron on the sidelines of the United Nations General Assembly in New York.

Iran is ready to reach a "fair and stable" nuclear agreement, but considering the unilateral withdrawal of the United States from the 2015 nuclear deal, Iran's demand to "receive reassuring guarantees" is "completely reasonable and logical," said Raisi.

The Iranian president also described the IAEA's inquiry as "a serious obstacle to reaching an agreement," noting that "we believe that without the closure of Iran's cases, it is not possible to reach an agreement."

As for Iran-Europe relations, Raisi said the improvement of Iran's relations with Europe depended on the independence of the countries of the European continent from the will and opinion of the United States.

Iran signed the nuclear deal, formally known as the Joint Comprehensive Plan of Action (JCPOA), with world powers in July 2015, agreeing to curb its nuclear program in return for removing sanctions on the country.

However, former U.S. President Donald Trump pulled Washington out of the agreement and reimposed unilateral sanctions on Tehran, prompting the latter to drop some of its commitments under the pact.

The talks on the JCPOA's revival began in April 2021 in Vienna but were suspended in March this year because of political differences between Tehran and Washington. The latest round of the nuclear talks was held in the Austrian capital in early August after a five-month hiatus.

On August 8, the EU put forward its final text of the draft decision on reviving the JCPOA. Iran and the United States later indirectly exchanged views on the EU proposal in a process that has so far failed to produce any favorable outcome.

The IAEA has recently reiterated that Tehran had not provided "technically credible explanations" for uranium particles found at three undeclared sites.