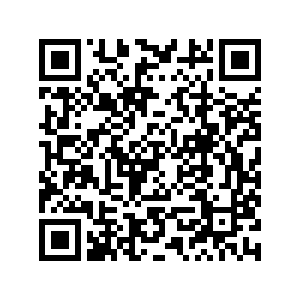 A man set himself alight on the street near the prime minister's official residence in Tokyo, and a nearby police officer was also injured, local media reported on Wednesday.

The man is said to have told a police officer that he was "opposed to the state funeral" just before the incident.