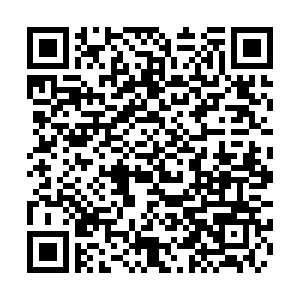 A group of migrants to the United States filed a class action lawsuit on Tuesday against Florida officials who sent them to Martha's Vineyard, Massachusetts, last week.

The lawsuit, filed in the U.S. District Court for the District of Massachusetts, alleged that Florida Governor Ron DeSantis and the state's transportation secretary "impermissibly interfered with the Federal Government's exclusive control over immigration in furtherance of an unlawful goal and a personal political agenda."

DeSantis is among several Republican governors who have relocated migrants to northern parts of the United States in protest of President Joe Biden's immigration policies.

Democrats have responded by accusing the Republicans of using the migrants as political pawns.

Reports that a plane carrying migrants was heading to Biden's home state of Delaware drew wide attention on Tuesday.

White House Press Secretary Karine Jean-Pierre told reporters on Tuesday afternoon the Biden administration was aware of the reports that a plane was heading to Delaware.

"We've been closely coordinating with the folks in Delaware, the officials in Delaware," Jean-Pierre said, adding that they had not been in touch with DeSantis.