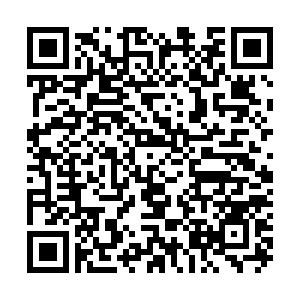 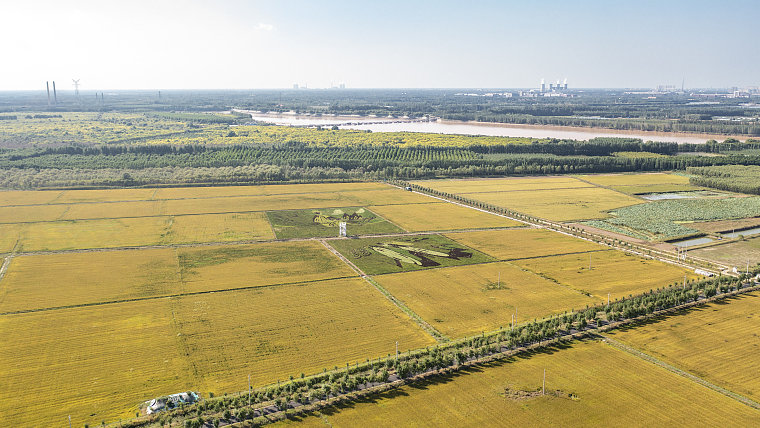 A recent report on the competitiveness of China's villages and towns showed that the general public revenue of the top 100 towns averaged $266 million in 2021. The top 100 towns are distributed among 10 provinces, mainly in China's eastern region. Shandong Province has nine towns on the list.