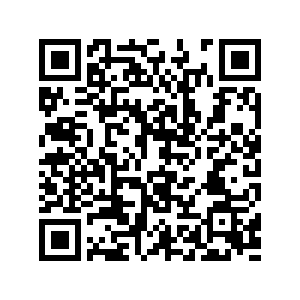 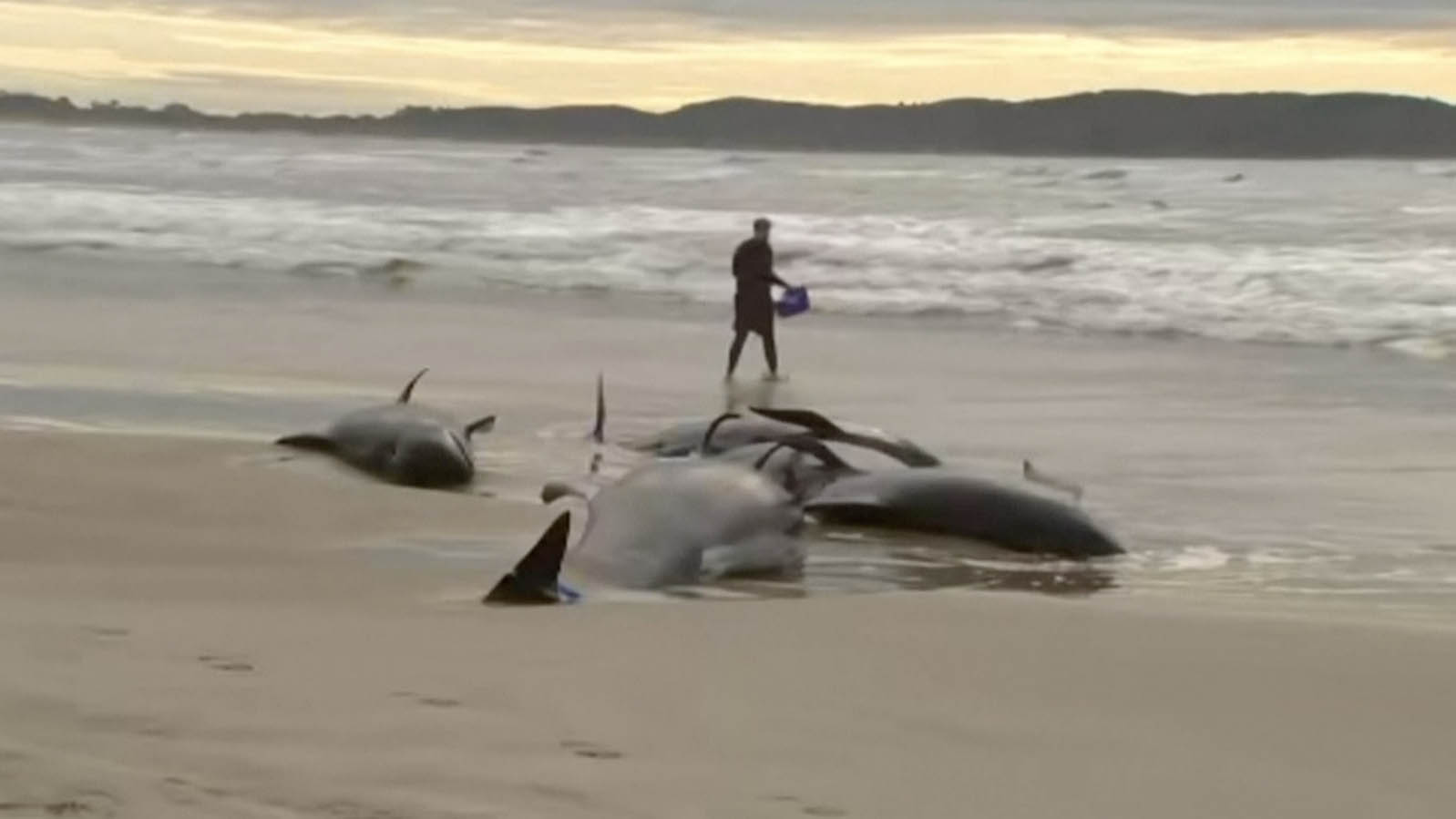 About 230 whales have been stranded on Tasmania's west coast, just days after 14 sperm whales were found beached on an island off the southeastern coast. The pod, which is stranded on Ocean Beach, appears to be pilot whales and at least half are presumed to be alive. A team from the Marine Conservation Program was assembling whale rescue gear and heading to the area. A local official urged people to stay clear. The pilot whale is notorious for stranding in mass numbers, for reasons that are not entirely understood.