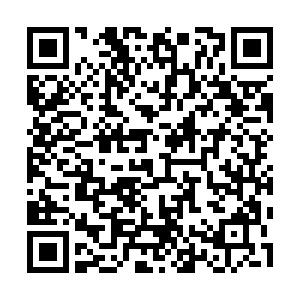 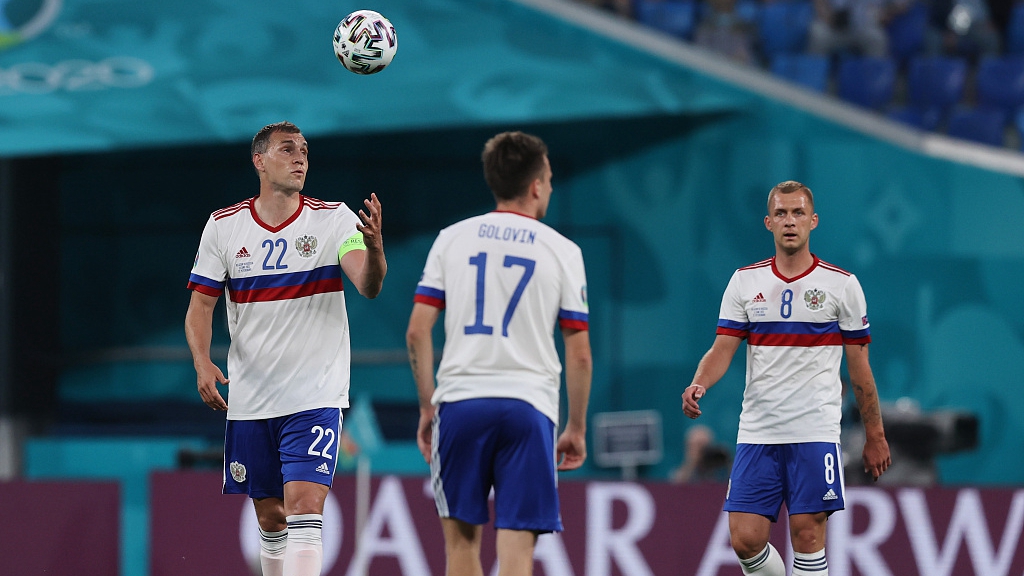 Russian players after conceding a goal during their clash with Belgium in the Euro 2020 Championship in Saint Petersburg, Russia, June 12, 2021. /CFP

Russian players after conceding a goal during their clash with Belgium in the Euro 2020 Championship in Saint Petersburg, Russia, June 12, 2021. /CFP

Russia will not take part in the draw for qualifying for Euro 2024, UEFA and the country's football federation confirmed on Tuesday.

The Russian national team and Russian clubs were banned from international competitions earlier this year by UEFA following their "special military operation" in Ukraine.

"All Russian teams are currently suspended following the decision of the UEFA Executive Committee of 28 February 2022, which has further been confirmed by the Court of Arbitration for Sport (CAS) on 15 July 2022," European football's governing body said in a statement.

"Russia is therefore not included in the UEFA European Football Championship 2022-24 qualifying draw."

Russia saw an appeal against the ban rejected by the CAS in July. "The Union is currently awaiting for the full text of the CAS decision, following the study of which a decision will be made on further steps," the Russian Football Union said.

Russia were also banned from the upcoming World Cup in Qatar by FIFA. The team had originally qualified for the European qualifying playoffs.

Meanwhile, UEFA decided to let Belarus go into the 2024 Euro draw next month despite a government request from tournament host Germany to remove the team because Belarus is an ally of Russia.

Belarus will be in the 53-nation draw that Russia are banned from, although the Belarusians cannot be placed in the same group as neighboring Ukraine for security reasons.