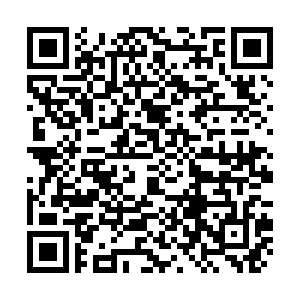 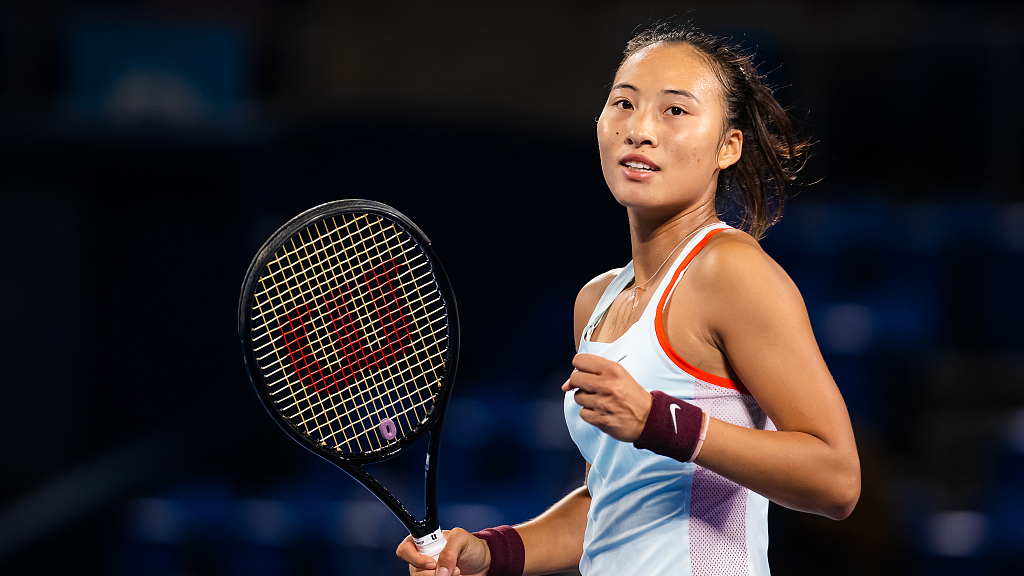 Zheng Qinwen in the second round match against Paula Bardosa at the Pan Pacific Open in Tokyo, Japan, September 21, 2022. /CFP

Zheng Qinwen in the second round match against Paula Bardosa at the Pan Pacific Open in Tokyo, Japan, September 21, 2022. /CFP

Chinese teenager Zheng Qinwen beat world No. 4 Paula Bardosa from Spain 6-3, 6-2 in the second round of the Pan Pacific Open in Tokyo, Japan on Wednesday. Veteran Zhang Shuai also entered the third round, moving past Caroline Garcia from France 4-6, 7-6 (5), 7-6 (5).

This was the first time for Zheng, 19, to beat a top 10 player in a full match, following her victory over world No. 5 Ons Jabeur from Tunisia who withdrew from their contention due to injury in Toronto earlier this year.

"It was a big match for me," said Zheng. "Even though the score was like this, there were a lot of emotions for me in this match and I'm very proud of myself. It's not a surprise - I always knew I had the level, I just had to make it."

Rising to world No. 36 this week, Zheng has had a fruitful season by reaching the last 16 at the French Open in May and the last 32 in the U.S. Open earlier this month.

"We've played a couple of times already this year," Garcia said. "At Wimbledon I got the two tiebreaks, today she did. I tried my best, it was not the best tennis I can play, but I really tried hard and kept fighting. She just got better at the end."

Garcia broke Zhang's serve in the first game of the first set and pressured the world No. 28 with strong serves and powerful ground strokes, winning the set with her 10th ace. But despite serving 27 aces in the match, Garcia couldn't maintain her form as Zhang used her speed and precision to take the upper hand in the second set and went on to take the match.