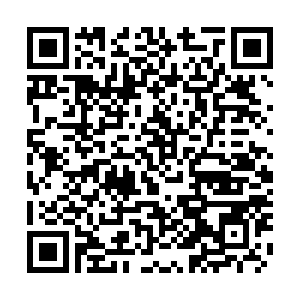 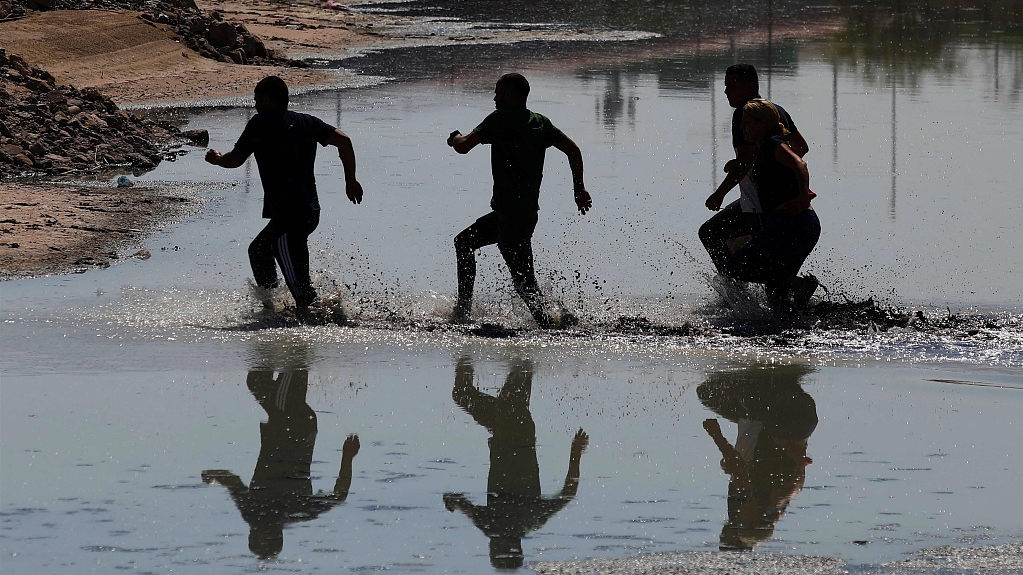 The official made the remarks in Geneva while presenting a Venezuelan report on the International Convention on the Protection of the Rights of All Migrant Workers and Members of Their Families.

Venezuela's migratory flow is atypical, extraordinary and induced, the minister stressed, saying the U.S. sanctions were to blame.

The increase in Venezuelans emigrating is the result of a U.S. "policy of aggression, based on the criminal imposition of illegal unilateral coercive measures, that seeks to destroy the peace, social stability and economy of our country," with the aim of overthrowing the constitutional government of the South American nation, said Torrealba.

Regarding the situation of migrant workers in Venezuela, Torrealba said they were cared for under principles of "social inclusion, solidarity, justice, social equity and gender equality."