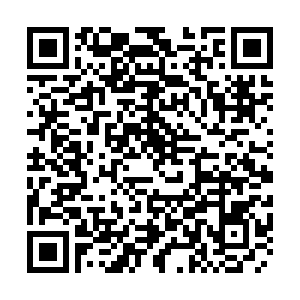 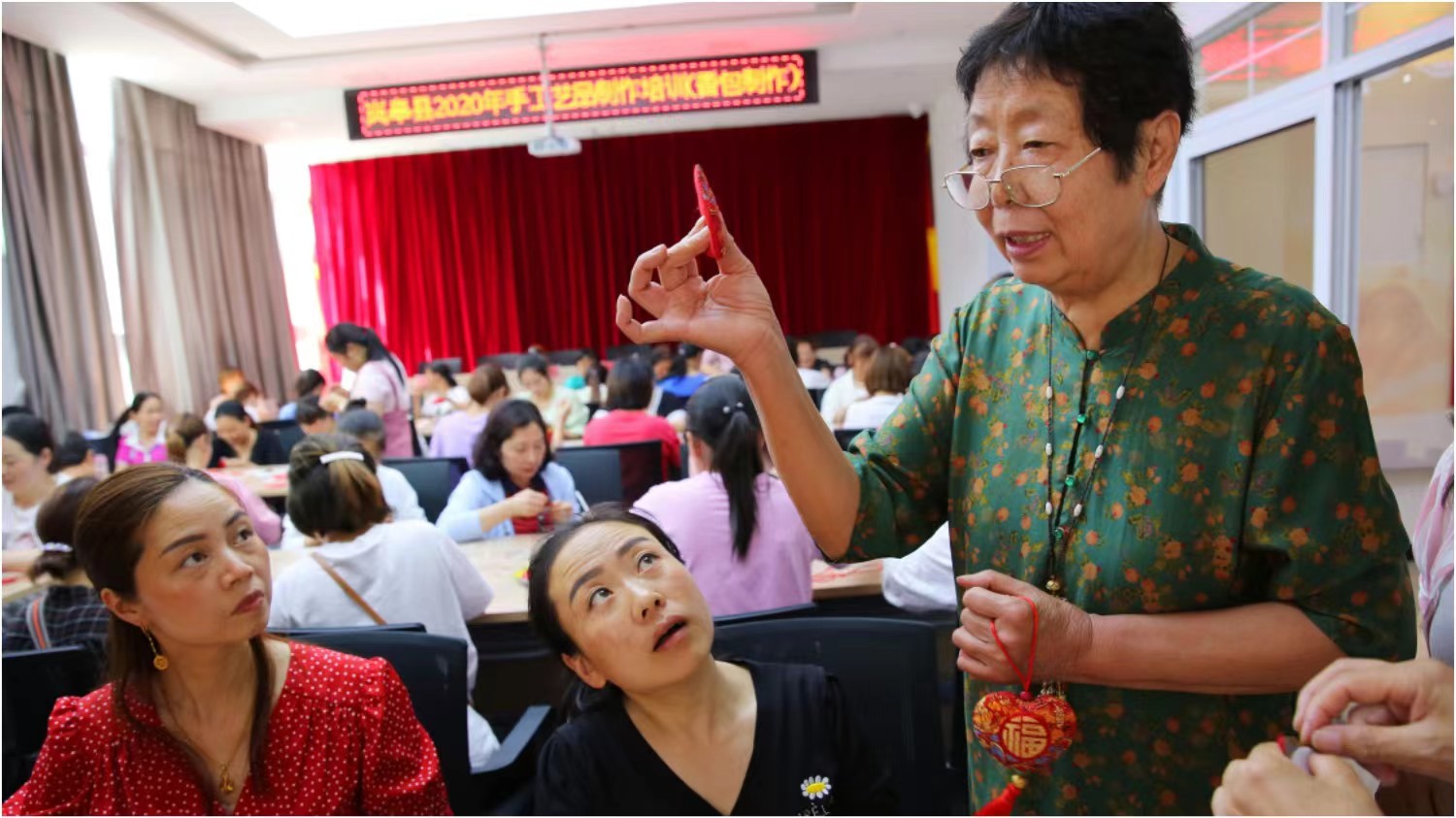 China will be a 'severely aging society' by 2035 when the number of older persons aged 60 years and above reaches 400 million, accounting for 30 percent of its population, said Wang Haidong, director of the Department of Aging and Health, National Health Commission, at a press conference on Tuesday. But there's a silver lining – what if the elderly re-join the workforce?

After working as a primary school teacher for 34 years, Dong Ying retired three years ago, expecting lots of free time to travel, dance and play mahjong. But the joy of her new-found freedom didn't last long.

"I felt useless sometimes," said the 58-year-old. "I had so much time on my hands, but had nothing meaningful to do."

Dong returned to work eventually, becoming a dorm supervisor in a middle school which paid her 2,500 yuan ($358) per month. While on her job hunt, she discovered that the biggest hurdle was her age.

"Many companies in the education industry shunned older people, so I could only choose a position with less pay and less desirable duties," said Dong. "For me, money is no longer a priority. Working has become an opportunity to meet new people, learn skills and feel needed."

Leaving the workforce at 65 is the norm in many aging countries. But in China, the official retirement age for men is 60 and women can retire at 55 and 50, depending on their professions and positions.

Some retirees in China see their sixties as a time to look after grandchildren, discover a new interest or simply sit back. But for a growing number of seniors like Dong, postponing their retirement is a more attractive option.

In 2020, China had over 267 million people aged 60 and above, accounting for 18.9 percent of the country's total population, according to the latest census. Among them, more than 147 million (over 55 percent) were under 70, making up for the main force who could still work after retirement.

The number will continue to grow rapidly as China's baby boomers, who were born in the 1960s and 1970s, approach retirement in the coming decade.

To improve senior employment, a website for China's elderly talent was launched in late August by the government, providing a platform of re-employment for the country's "elderly talent." Over 5,000 senior job-seekers and 110 recruiters registered within the first two days after its launch.

"Quite a few people are willing to continue to work after retirement according to our survey," said Su Hui, deputy director of the elderly talent information center at China National Committee on Aging. The information center is in charge of designing, launching and operating the website.

"We once worried that companies might not be willing to recruit the elderly, but now we see that some industries have this demand," said Su. 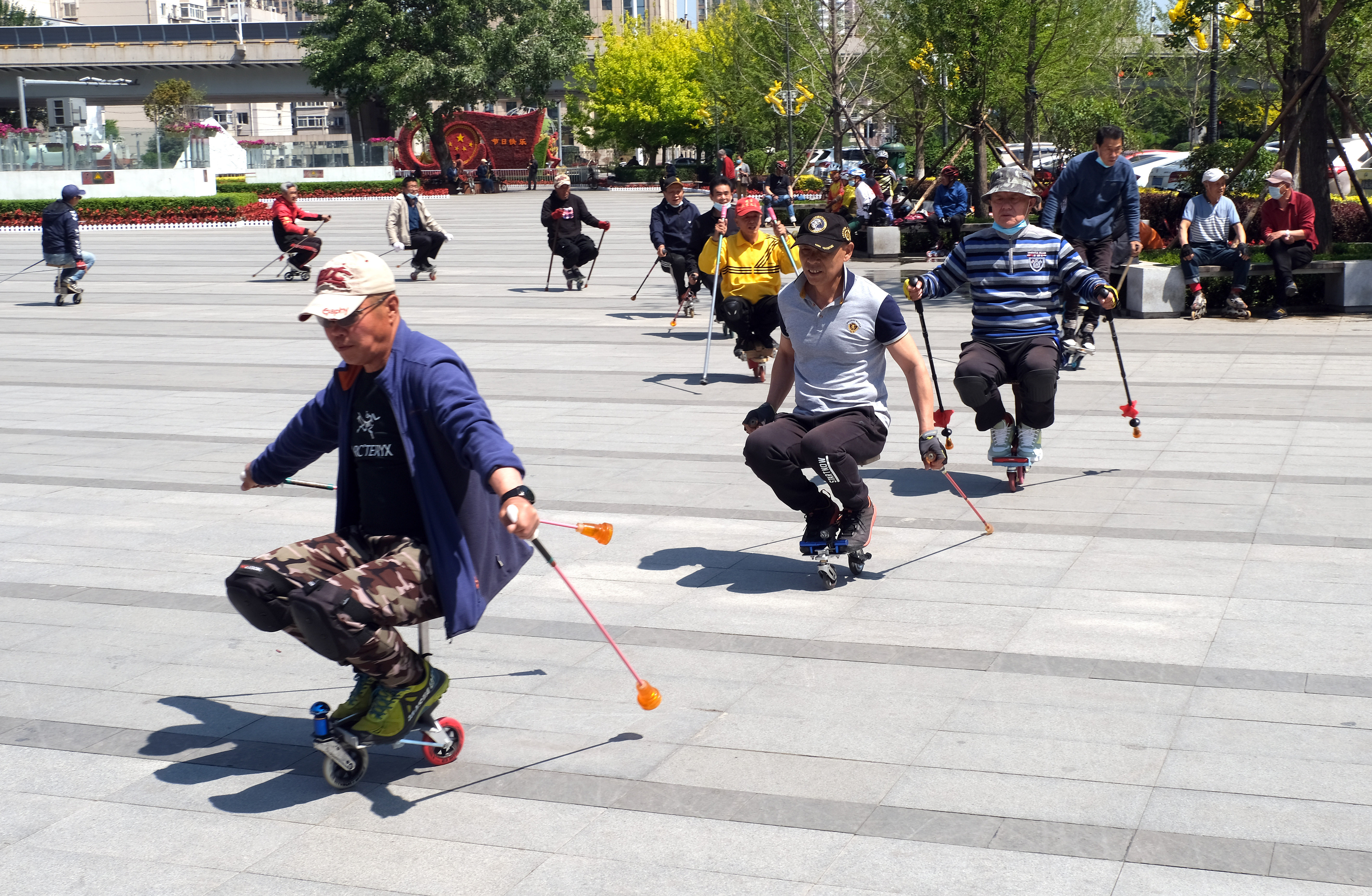 Changing demographics, improved healthcare and education level, as well as changing values toward work all speak to retirees' potential of spending longer time in the labor market.

The average life expectancy of residents rose from 77.9 years in 2020 to 78.2 years in 2021, according to the statistical bulletin on China's health development released by the National Health Commission in July.

The global trend of retirees returning to the labor market has yet to take hold among China's urban retirees despite their early retirement age.

As working after retirement becomes more commonplace, it has become increasingly crucial to remove the hurdles for the elderly who are willing to spend longer in the workplace during their twilight years, according to experts.

Professor Lu Jiehua from the Department of Sociology at Peking University said that labor laws and regulations need to include specific clauses related to the re-employment of the elderly to protect their legal rights in the workplace.

Lu also noted that the employment of the elderly and other age groups should be jointly considered in an overall system to make full use of all human resources.