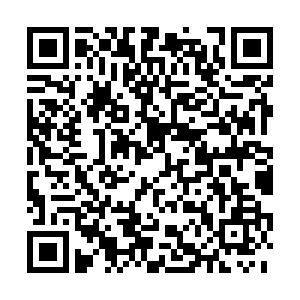 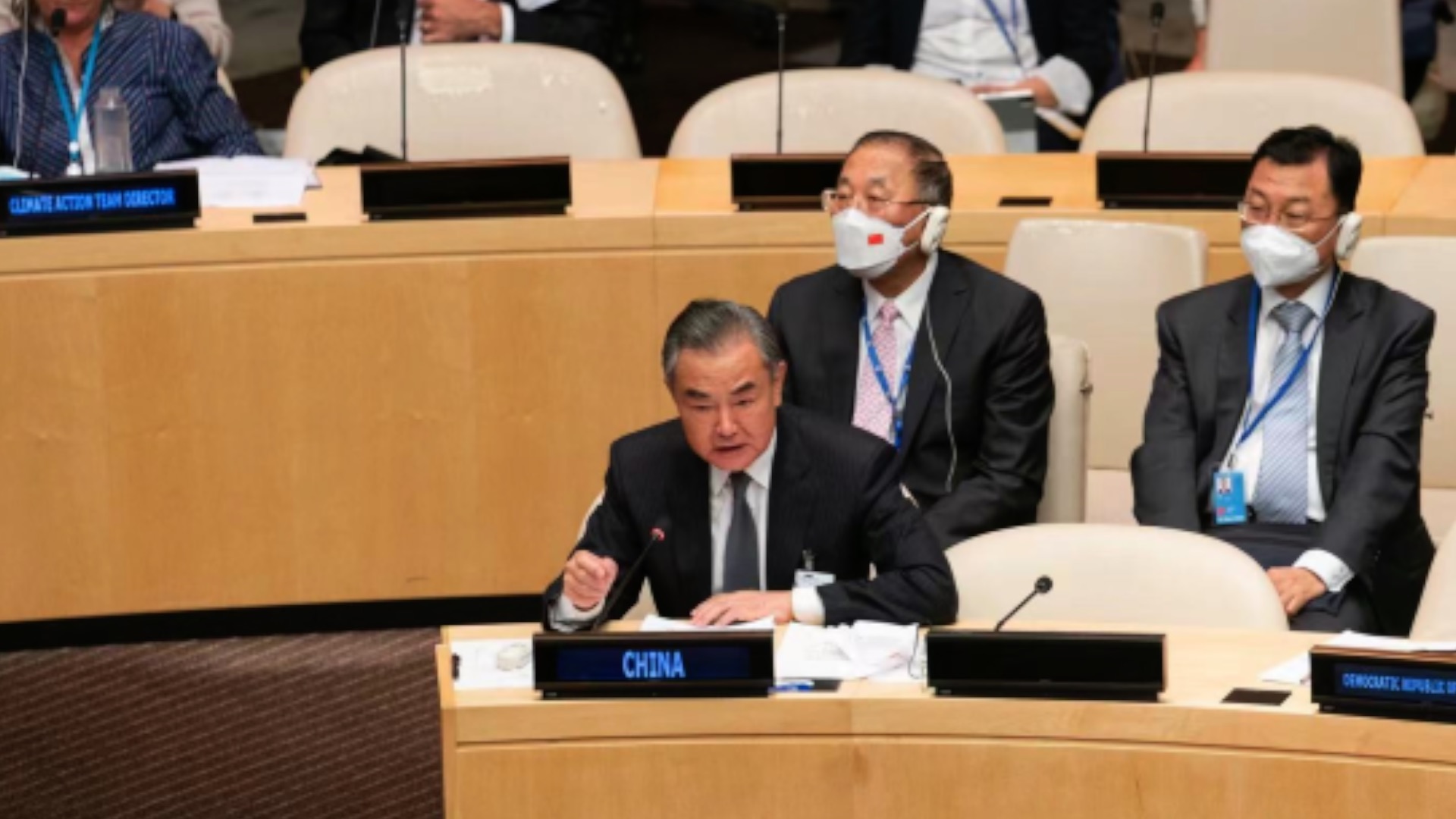 Wang, also State Councilor and a special representative of President Xi Jinping, made the remarks at a high-level meeting on climate change at the UN Headquarters in New York on Wednesday.

He urged the international community to focus on the Sharm el-Sheikh climate change conference (COP 27), scheduled to be hosted by Egypt in November. He said he believes that under the presidency of President Abdel-Fattah al-Sisi, the conference will achieve positive results.

Highlighting the principle of common but differentiated responsibilities, Wang called on the developed countries to fulfill their commitments and provide financial, technical and capacity-building support to developing countries.

The Chinese foreign minister called for efforts to pragmatically promote green transformation, saying the international community should neither give up transition efforts due to temporary difficulties posed by the COVID-19 pandemic and energy crisis, nor rush for success while losing sight of reality.

The gradual exit of traditional energy sources should be based on the safe and reliable substitution of new energy sources, he added.

In the face of global challenges, all parties should abandon unilateralism, geopolitical games and green barriers, Wang said. Highlighting China's efforts to tackle climate change at home, he also renewed pledge to put the environment first and pursue green development.

According to the Chinese foreign minister, China has issued more than 20 national policy documents and all provinces, autonomous regions and municipalities have prepared implementation plans on the work to achieve carbon peaking and neutrality.

China delivered on its 2020 climate action target ahead of schedule and announced new nationally determined targets and measures, he added.

The country boasts the world's largest area of planted forests, he said, adding China will strive to plant 70 billion trees in 10 years. China's forests cover 23 percent of the country's land area, up from around 12 percent in the 1980s, according to the forestry authorities.