Download
China's Global Security Initiative – 'for the many, not the few'
Adriel Kasonta 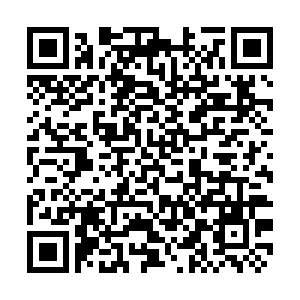 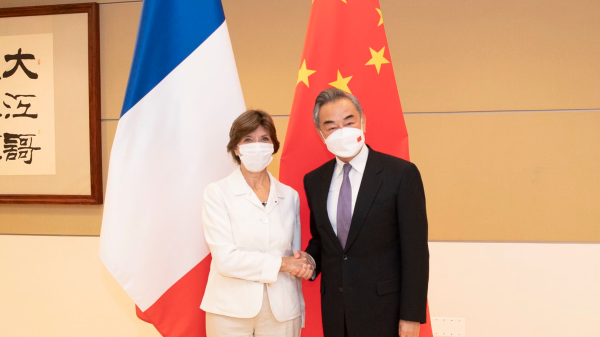 To say that the current global security architecture does not serve the international community would be a colossal understatement. This is especially true if we understand that the international society of nations includes all countries around the globe and not only an elitist group of the selected states that have been historically looking upon others with dismay and contempt.

As the world has seemingly moved on from the colonial era, many countries have naively believed that we have finally transcended the past and turned the page to leave the horrors and traumas behind, only to learn that in some places, old habits die hard.

In this respect, the applaudable effort to address this systemic anomaly was taken by China during the 77th Session of the United Nations General Assembly and Related High-level Events that takes place between September 18 and 25, where on the sidelines of the General Debate, critical meetings are being held.

Indeed, we can easily argue that Chinese State Councilor and Foreign Minister Wang Yi has a busy schedule. He has already hosted a ministerial meeting of the Group of Friends of the Global Development Initiative. Moreover, his schedule also covers the meeting of the BRICS Ministers of Foreign Affairs/International Relations and the dialogue of foreign ministers of China and the Quartet of the Community of Latin American and Caribbean States (CELAC), as well as a group meeting with the foreign ministers of the Troika of the Gulf Cooperation Council (GCC).

On top of that, a round of bilateral meetings with the UN Secretary-General, the President of the 77th session of the General Assembly and the heads of delegations or foreign ministers of some countries are also taking place.

Most importantly, the mentioned actions must be put into the context of Chinese Ambassador to the United Nations Zhang Jun's historic performance at the 51st session of the UN Human Rights Council that took place on September 19. There, the Chinese envoy encouraged members of the organization to consider embracing a visionary concept of the global security initiative and uphold multilateralism and the UN-centered international system.

Ambassador Zhang's call is especially valid at the current time, when the hostile hegemonic winds blowing from the West are trying to hamper world peace by putting global development in jeopardy – the very phenomenon occurring whenever the geopolitical and geoeconomic outcomes are not in the West's favor.

In fact, the so-called developed countries that accumulated their wealth during the colonial era do everything they can to discredit, weaken and destroy those who oppose their egotistic will. Oftentimes, the U.S.-led clique resorts to the politicization and weaponization of human rights narrative to interfere in other countries' internal affairs or imposition of unilateral coercive measures of sanctions and "long-arm jurisdiction" that violate principles of the UN Charter to force targeted states to capitulate.

This, as it is rather obvious, is nothing short of imperialism, and China courageously calls every country to resist and boycott such behavior by offering invaluable global public good in its effort to build a community with a shared future for mankind in the security field. 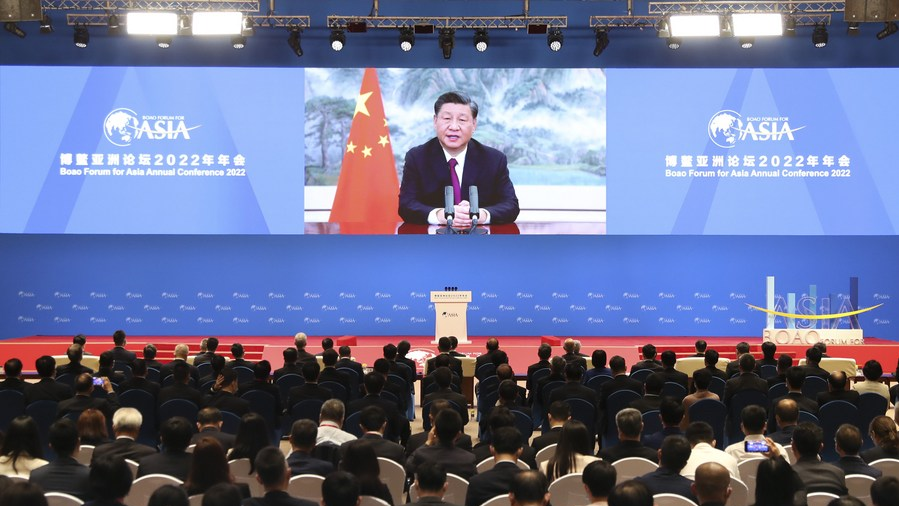 Since actions are always guided by vision, it is worth noting that President Xi Jinping is the author of the Global Security Initiative concept. He coined it during his keynote speech at the Boao Forum for Asia Annual Conference 2022 in April, titled "Rising to Challenges and Building a Bright Future Through Cooperation."

Being the fruit of President Xi's Thought on Diplomacy, the Global Security Initiative provides a united response to the increasingly complex challenges facing the international community by significantly improving and going beyond the Western "imperialist, racist, and environmentally determinist geopolitics of the 1940s." This is done by introducing "six commitments" that underpin his theory and uphold the principle of "indivisible security" – the concept first used in the 1975 Helsinki Final Act and other successive security agreements like the 1990 Paris Charter.

As opposed to what is argued by its detractors, the Global Security Initiative does not seek to change the international system with the UN at its center or the international order based on international law; on the contrary, it aims to push for full adherence to the UN Charter and respect for the globally recognized international rule of law, not vaguely defined and detached from the legal reality "rules-based order."

Undoubtedly, security is a prerequisite for development and, as Chinese President Xi rightly noted, "We humanity are living in an indivisible security community." Hence, the Global Security Initiative concept invites all countries to tackle global security issues through joint consultation based on equality rather than the exceptionalism of a particular country.

For this very reason, the Global Security Initiative resonates with the desires and aspirations of the people in Africa, the Middle East, Latin America, and some parts of Asia – the same places that have been excluded from active participation in the global governance process.

In other words, to paraphrase Jeremy Corbyn's Labour Party mantra, the Chinese initiative has a huge potential to succeed because it is made "for the many, not the few."