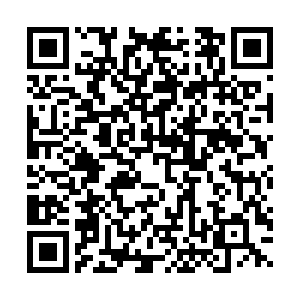 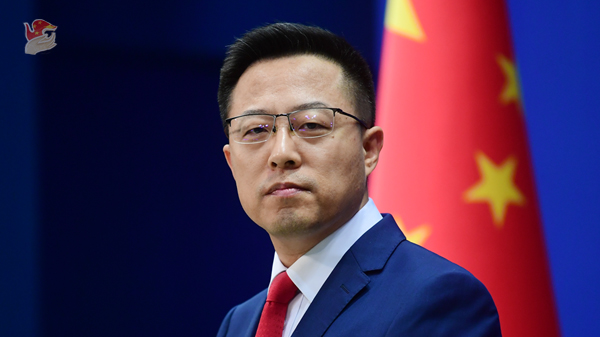 Addressing the 77th session of the United Nations General Assembly on Wednesday, Biden reiterated that the U.S. wants to avoid confrontation with China.

In response, Chinese Foreign Ministry spokesperson Zhao Lijian said on Thursday that the U.S. president had made similar commitments on many occasions.

Biden said Washington does not seek a new Cold War, nor does it seek to change China's system, adding that revitalizing its alliances is not against China. He said the U.S. does not support "Taiwan independence" nor look for conflict with China.

He called on the U.S. to work with China to find a way for two major countries with different social systems, histories and cultures to coexist peacefully and secure win-win cooperation.

"This will not only benefit the Chinese and American people but also contribute to the peace, stability and development of the world," said Zhao.