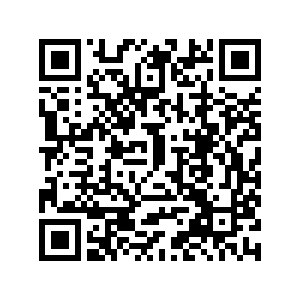 It accused the U.S. of "tarnishing the DPRK's image" by "thoughtlessly circulating the rumor" of arms deals between Pyongyang and Moscow, and warned Washington to "keep its mouth shut."

"We have never exported weapons or ammunition to Russia before and we will not plan to export them," KCNA said, quoting DPRK's vice director general of the General Bureau of Equipment of the Ministry of National Defense.