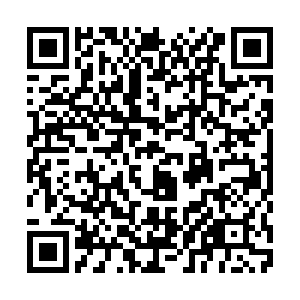 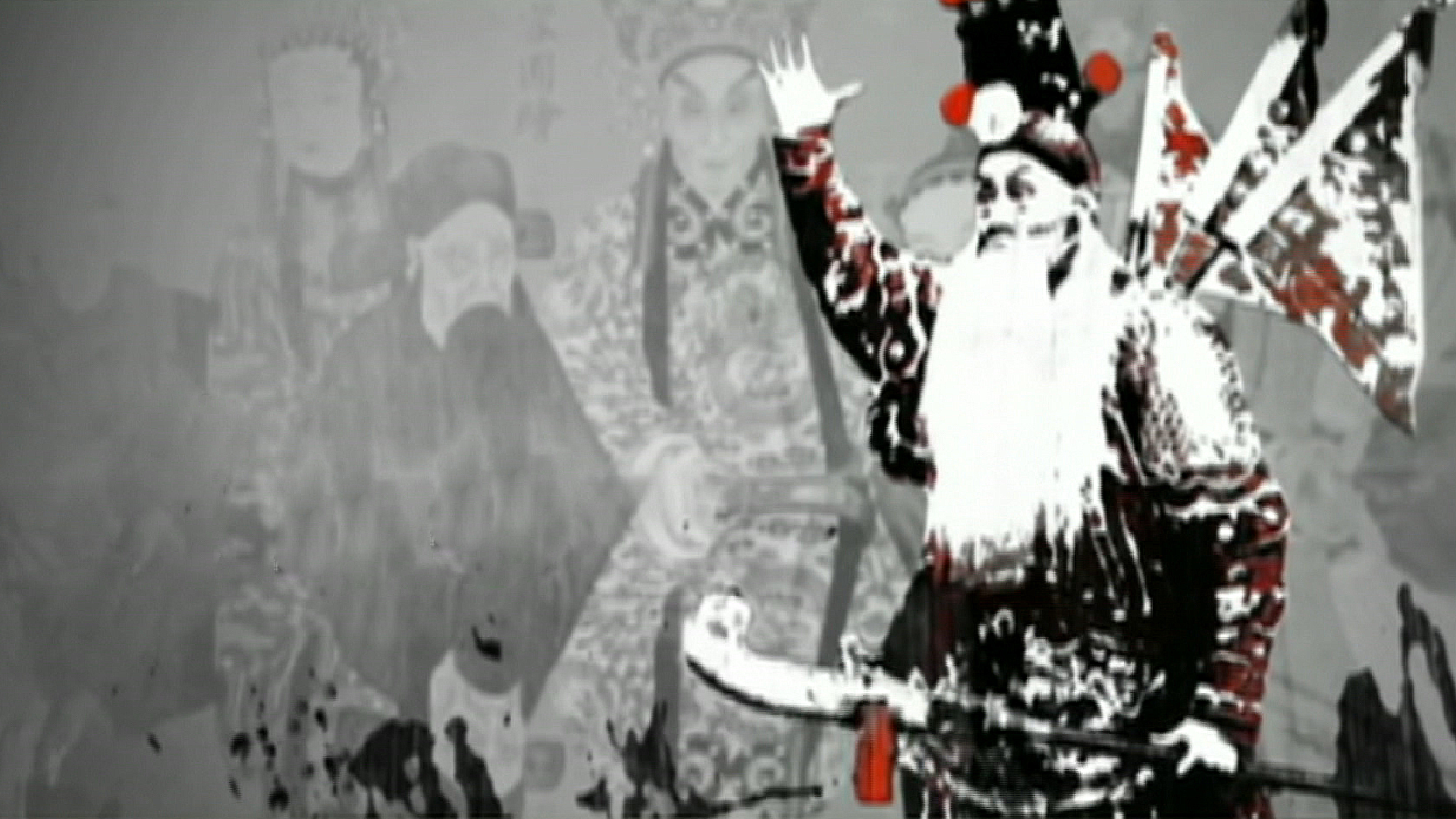 In 1905, China produced its first film, "The Battle of Ding Junshan." Adapted from a famous Peking Opera show, the film depicts a critical battle in the year 219 during the Three Kingdoms period. It was widely praised when it was screened in 1905. However, the film rolls were lost. Today, we can only imagine what it was like to watch it.