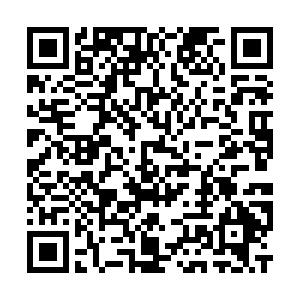 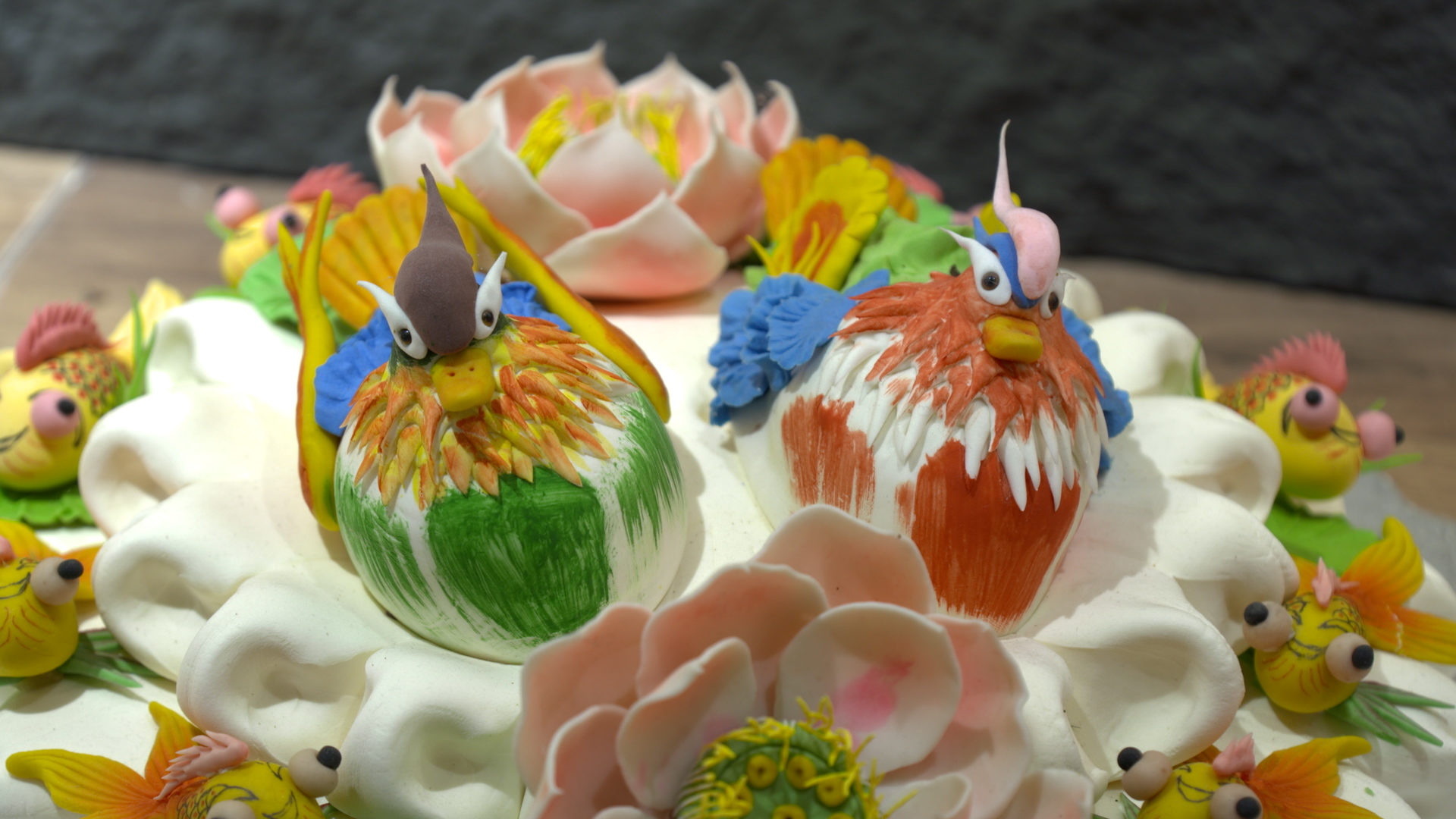 Huabobo is a type of traditional steamed bun in Shandong Province, usually eaten on special occasions, such as birthdays, marriages and Spring Festival. Lin Rongtao, an inheritor of Huabobo, has been creating these delicate steamed buns for decades. He integrates the ideas of China and the West, as well as tradition and modernity, into his creations. In recent years, Lin Rongtao and his partners have established a Huabobo company that now runs in several towns, providing nearly 1,000 jobs for local women.