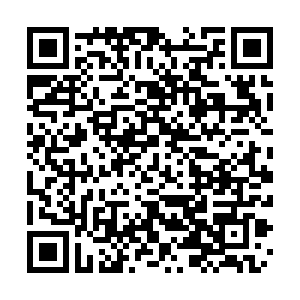 The Bank of Japan (BOJ) decided to maintain its large-scale monetary easing policy after the U.S. Federal Reserve hiked its interest rate by another three-quarters of a percentage point on Wednesday, NHK reported Thursday.

The Japanese yen plunged to the 145 level against the U.S. dollar on Thursday for the first time since 1998.

As widely expected, the BOJ kept unchanged its -0.1 percent target for short-term interest rates, and 0 percent for the 10-year government bond yield by a unanimous vote.

The BOJ remains an outlier among a global wave of central banks withdrawing stimulus to battle soaring inflation, and will likely become the last major monetary authority in the world with a negative policy rate.